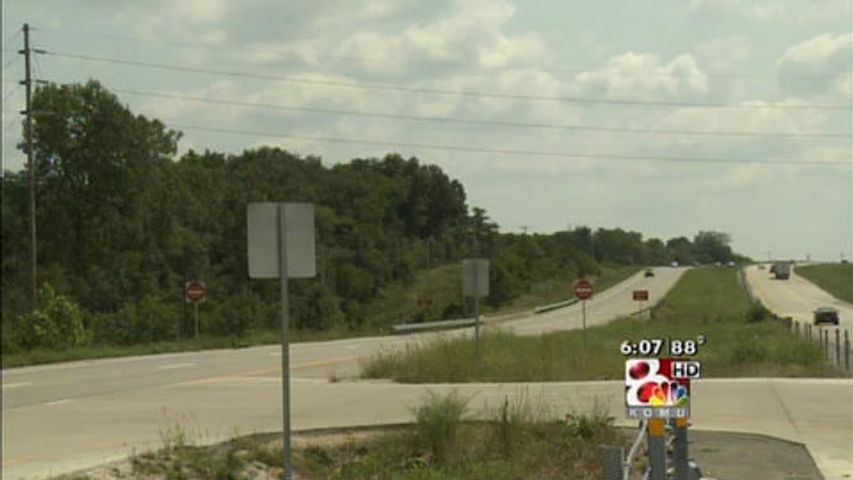 MoDOT's research shows that there are a high number of crashes along Highway 63 from Columbia to Iowa, with one of the highest amounts of crashes occurring in Clark.

Mayor Jamie Dougherty says the biggest issue is right angle collisions. "We have several friends and relatives who have been hit, I've even almost hit people," he said.  "It's flat open but people pull out in front of other people."

J-Turns will also be placed in Cairo and Atlanta as well.  MoDOT is currently working on the J-Turn designs and it plans to start the project next summer.

The City Council will be holding an open forum in September where the public is invited to give their input.