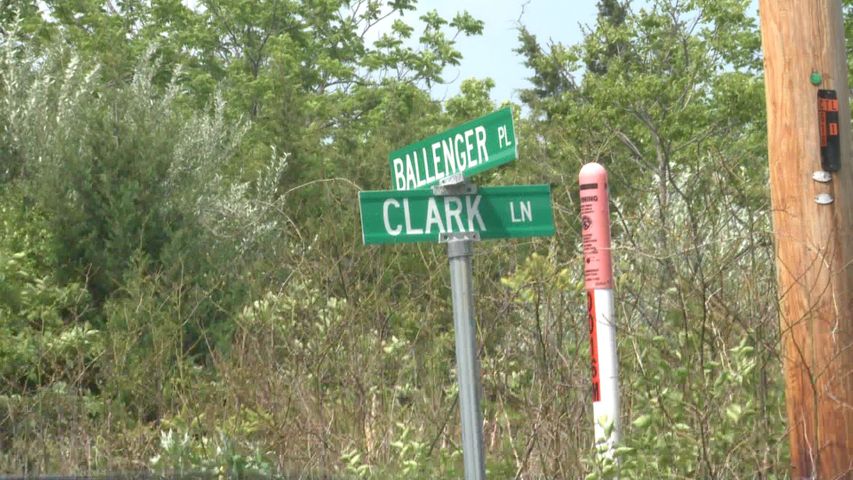 COLUMBIA -Clark Lane will reopen Tuesday after the Columbia Public Works department shut down a portion of the road between Robert Ray Drive and the Ballenger Place roundabout. The road has been closed since July 15.

Crews have expanded the shoulders on both sides during the closure to allow for more bike and pedestrian use. They also overlayed the existing road with a new surface.

The beginning of the project last week was delayed amidst contractor concerns about heavy weather. Public Works chose APAC-Missouri, Inc.'s bid for the project in May.

The shoulder expansion is part of the Clark Lane Improvement project. Public Works will be conducting road improvement and expansion along Clark from New Market Boulevard to McKee Street. Preliminary project work began in early July.

During the project, crews will widen the road by five feet on each side. Workers will also repaint dividing lines to create 11 foot driving lanes and a six foot shoulder. Public Works chose to narrow the driving lane by a foot and widen the shoulders as a quicker alternative to building sidewalks.

Public Works said the project will cost just over $1.1 million. Funding comes from a combination of a one-quarter cent Capital Improvements Sales Tax and MoDOT monies. Voters approved the sales tax in 2005.

This is the only portion of the road the department expects to close during the project, but there will be lane restrictions on the rest of Clark while crews complete other road improvements.

Public Works estimates all road improvements on Clark will be finished by October 31, barring inclement weather.