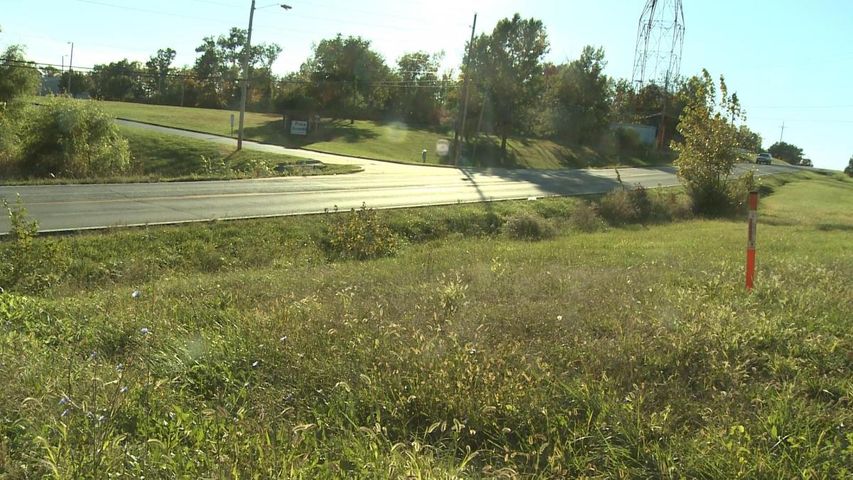 Residents protested the city's plan of adding six foot striped asphalt shoulders to the sides of Clark Lane, and the narrowing of the road by one foot--instead of adding sidewalks, which is what residents have called for in the past. The city's planned improvements would start in the spring of next year and be finished later in the summer.

However, 3rd Ward councilman Karl Skala said sidewalks are coming, just not immediately because of several complications. The city plans on building sidewalks, but can't begin until it secures money from a federal grant which would provide a sidewalk on the north side of Clark Lane.

"The deadline for submitting the grant to get those funds was this December so that hasn't even occurred yet," said Skala. "Now they did put the grant in, but even once the grant is, once the funds are secured, that means that the process has to start to acquire the easements to put that sidewalk in. That has not yet begun. That will take at least a year, year and a half to get, for the city council to buy those easements."

In addition, Skala said the layout of the road could pose problems.

"That's a very severe topography," said Skala. "It's more than just extending an apron on the side of the road. They're going to have to move a lot of dirt. But first, they have to purchase the property."

But those living along Clark Lane said these are just excuses.

"There are sidewalks by the apartments that are down the road that have the exact same type of land there and they've put sidewalks there. And them saying that they can't at this moment because of that reason? That's just an excuse, they're not wanting to spend the extra money," said Clark Lane resident Kate Shannon.

"Why do we have to wait for federal money if we're paying big city tax dollars here?" said Clark Lane resident Gilbert Garcia. "You know, we can afford cameras on our street corners, we should be able to afford sidewalks on our streets."

Still, Skala's opinion is that the city should build what it can now, in preparations for sidewalks built later.

"To me, it's relatively simple," said Skala. "Either you do this, as a temporary solution and provide aprons, which don't exist right now, or you wait three years until you can have a single sidewalk on the north side of Clark Lane."

The improvements will be paid for with $400,000 left over from the last budget. A meeting for residents to voice their concerns will take place at Blueridge Elementary School on Nov. 6 from 5:30-7:30 p.m.