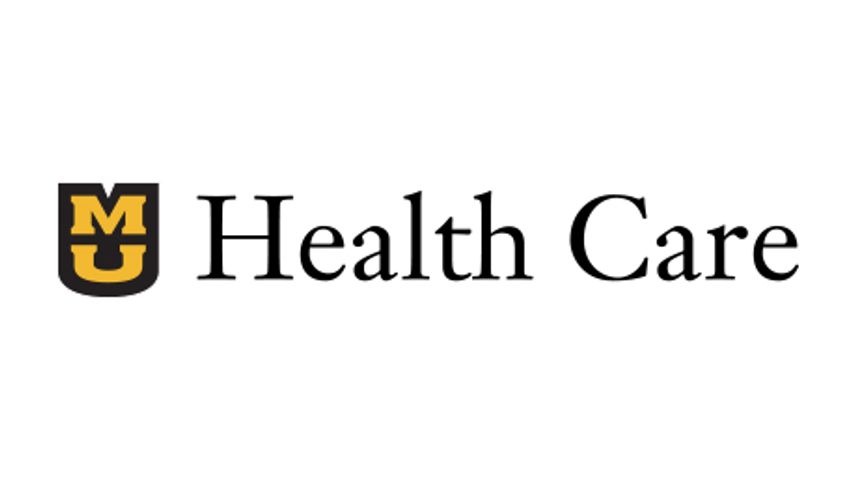 Penny Houston is the plaintiff behind the lawsuit.

One of Houston’s attorneys, Todd Werts (Lear Werts LLP), said after information about the data breach was released he’s had a group of people talk to him.

Essentially she wants to get two things. One is to ensure that such things don’t occur again in the future. And number two is to make sure that you fully understand exactly the nature of the breach,” Werts said.

Jesslyn Chew, a spokesperson for MU Health Care, told KOMU there is no indication any patient data was viewed by unauthorized individuals or that it's been used.

Chew said two staff email accounts were hacked which led to the breach in information.

Chew said MU Health Care is in the process of sending out letters to people whose information was accessed. She said if you believe your information was attained, you are encouraged to call their temporary call center. The call center is open Monday-Friday from 8:00 a.m through 5:30 p.m. Patients can also call 1(833) 762-0222.

Houston’s team is waiting on the university to respond to the suit, which could take up to a month.