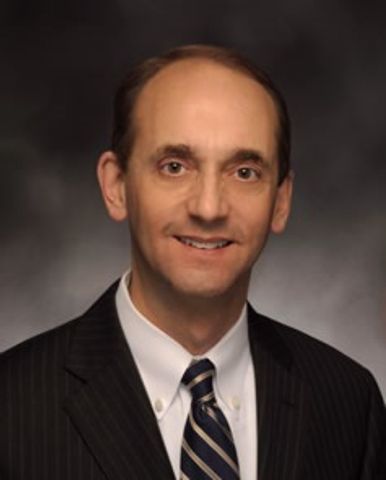 Investigators said there were no illegal drugs found in Schweich's system, but he did have Crohn's disease and was on many medications.

Clayton police said no motive for the suicide has been determined, and officers would not comment on rumors of a "whisper campaign" against Schweich. They said there was not enough evidence.

Investigators said they searched Schweich's two cell phones, his personal computer and desktop hard drives and found nothing to indicate a motive. But, the investigators did reveal that Schweich's wife told officials her husband had mentioned suicidal thoughts in previous years.

Clayton police said detectives went item by item on phones Schweich used before his suicide, and now they are looking through his work computers. One computer was located in Schweich's St. Louis office and was seized Tuesday morning. The other is located in Jefferson City in the State Auditor's office, and investigators said they planned to seize it Wednesday morning.

Police said Schweich's death came "as complete surprise" to co-workers, who said they saw no indications it was coming. Investigators also revealed Schweich seemed under "a great deal of stress" before his death.

After the news conference, Clayton police released a 40-page report on their investigation.