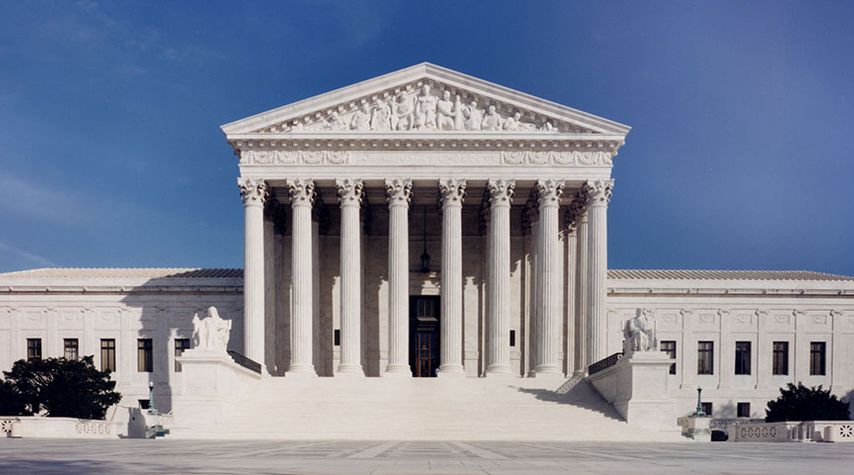 The amendment had many goals, but one was to eliminate gerrymandering throughout the state. Gerrymandering is redrawing district lines based on political gains. However, after it was passed it was then met with legislation to change the original intent of the amendment.

The most noteworthy attempted change was to get rid of the agreed upon nonpartisan state demographer who would re-draw state legislative districts.

In a 5-4 decision on Thursday, the Supreme Court decided that federal courts can't rule on partisan gerrymandering.

"Essentially what the Supreme Court is saying is that the federal courts aren't going to weigh in, one way or the other, on partisan gerrymandering no matter how extreme it is, but states can pass their own solutions," said Sean Soendker Nicholson.

Soendker Nicholson said there is a key takeaway from the Supreme Court's decision.

In the ruling, the Chief Justice wrote the majority opinion.

"We conclude that partisan gerrymandering claims present political questions beyond the reach of the federal courts," said John Roberts Jr.

Soendker Nicholson also said he is disheartened by SCOTUS' decision.

"With today's Supreme Court ruling, it's certainly disappointing from a national perspective. There have been citizens both republicans and democrats fighting for fair maps and gerrymandering across the country," said Soendker Nicholson.

KOMU reached out to Boone County Republicans and Democrats, but never heard back.