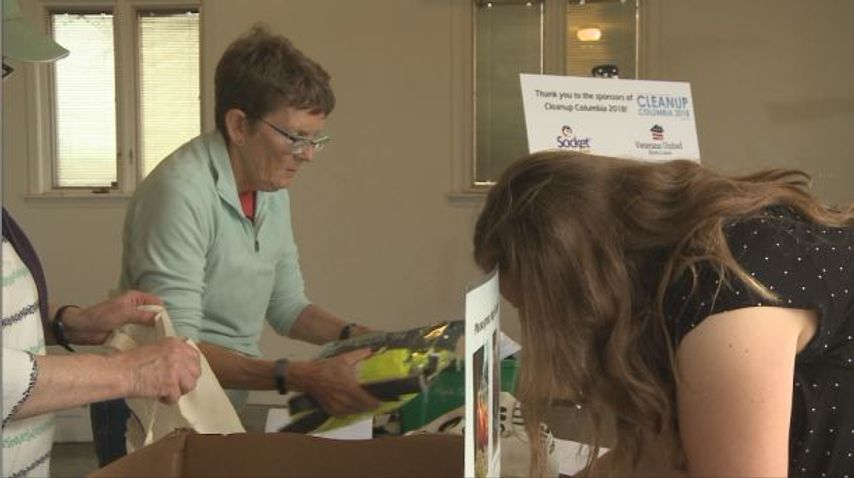 COLUMBIA - An annual tradition is back, and it's taking spring cleaning to the extreme by clearing the streets of garbage.

The 22nd Cleanup Columbia starts Saturday and every group involved gets to choose its own start time. The city said this year's event might be the largest since 2010.

"I'm just looking forward to the whole city seeing what the power of volunteers can do," said Cleanup Columbia organizer Jody Cook. "We have over 2,000 volunteers signed up, 179 different groups."

The volunteers will cover 177 locations.

"It's just really exciting to see people go out there and make a big difference in a short amount of time," Cook said.

The areas volunteers plan to clean include Stadium Boulevard, Stephens Lake Park and the MKT trail.

"It's spread all over town," Cook said. "It's not, a lot of people think litter is concentrated in one area. It's not."

The city provides funding for things like safety vests and gloves. Every volunteer gets what they need to stay safe.

Columbia is also advising residents to be extra careful while driving Saturday so none of the thousands of volunteers are put in danger.

An event like Cleanup Columbia probably won't be going anywhere soon. Even if litterers clean up their act, people aren't the only thing that can spread trash.

Volunteers will demonstrate their progress Saturday by leaving tied-up trash bags next to roads, trail heads and other trash cans.

"Litter is an issue all over the United States," Cook said. "It's a very costly issue, and there's no way we could deal with this much litter without the help of all these great volunteers."

At noon, volunteers can enjoy a lunch at the Twin Lakes Recreation Area. Cleanup Columbia could last well into the afternoon.