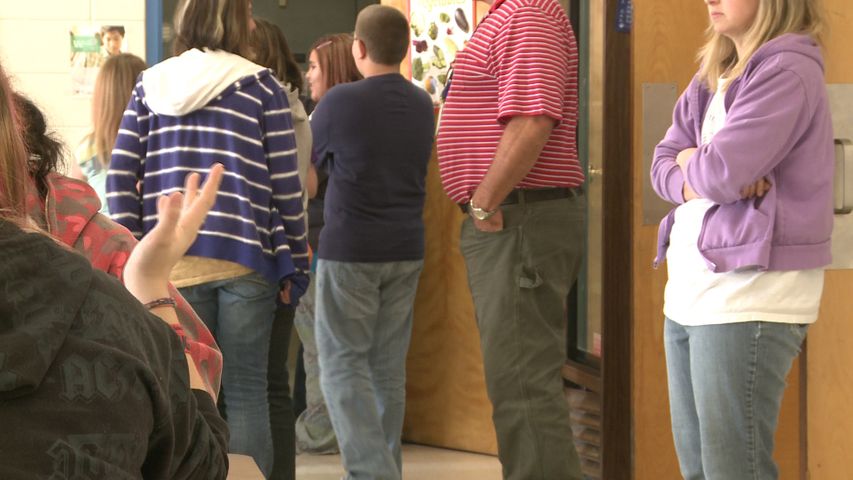 CLIMAX SPRINGS - Climax Springs residents began circulating a petition this week that could dissolve the city's school district. The residents have cited the high rate of spending by district officials and the low test scores.

Superintendent Michael Diekmann said the school district is located in a low income area and that could be one reason the scores are so low. He also says the low test score statistic might be skewed because the district is so small.

"We have great technological opportunities here," Diekmann said. "We give all secondary school students a laptop to use at school. However, only about half of the surrounding area has internet access and a lot of that is dial-up."

He says a windstorm or snowstorm could make the roof fall down.

Other opponents of the dissolution say it will be an inconvenience to kids and parents because kids may have to be bused to other campuses.

Residents will vote on the issue in the April 3 election.