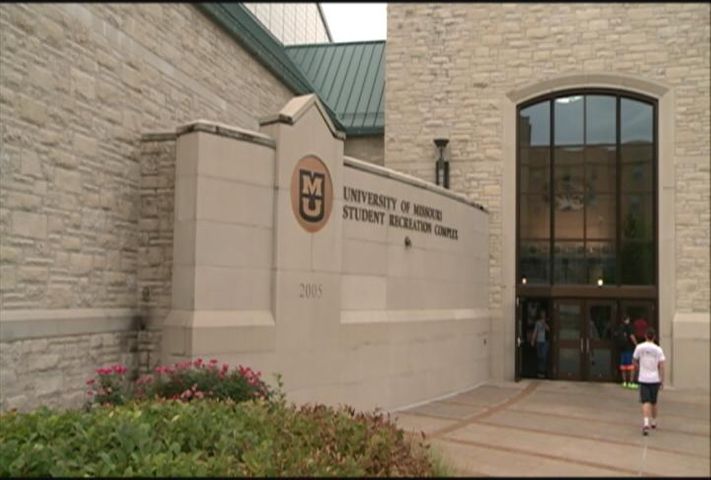 COLUMBIA - Many rock climbers are up in arms after they learned the University of Missouri plans to tear down its three-story rock climbing tower at the school's recreation center.

MU News Bureau Interim Director Christian Basi said the new plan will help with overcrowding in the gym's "Pump Room", which is located directly next to the rock climbing tower.

"We've just not seen the same demand," Basi said. "The line outside the Pump Room is causing overcrowding, and the climbing wall just isn't meeting the same demand."

Senior Jamie Blankinship, one of the regulars to the rock wall, started a Facebook page in an effort to save the rock climbing wall from being removed. The online group already has more than 400 members. Blankinship says she started the page because she wanted everyone to have a chance to share what the wall meant to them.

"Many people talked about how the wall changed their life," Blankinship said. "A lot of them said they would be different people without it."

The University is set to finalize plans when officials meet next Tuesday.