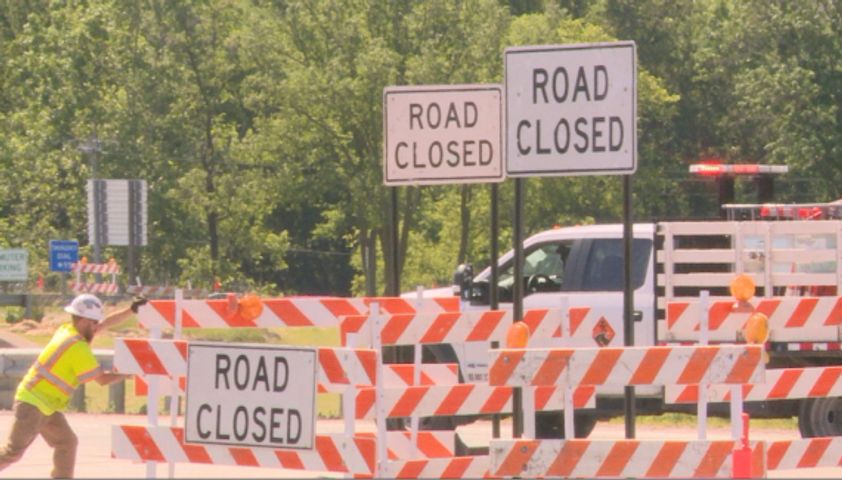 COLUMBIA - The Grindstone Parkway/Route AC bridge over Highway 63 closed Monday morning, and will stay closed into mid-August, according to MoDOT.

"We will be making repairs to the deck, substructure and at the end of the project there will be a new driving surface for the public," Kirsten Munck, Assistant Resident Engineer for Columbia Construction Office, said.

Columbia Construction said the contractor was given 60 days to finish the project.

"We'll get it back open well before the University of Missouri and the Columbia Public Schools are in session," she said.

But some commuters said the detour will be a headache for them.

"I hadn't realized how big of kind of like an inconvenience it could be," Columbia resident Isabella De Castro said. "I can't imagine what the 5 o'clock rush hour is going to be like."

MODOT said this construction will extend the life of the Route AC bridge.

Although the bridge will be closed for nearly two months, the four U.S. Route 63 ramps are still open for drivers to follow for detour routes.

Below are the instructions for detour according to a MODOT press release for the Grindstone bridge construction: