CMU Track and Field Members Named "Athletes of the Week" 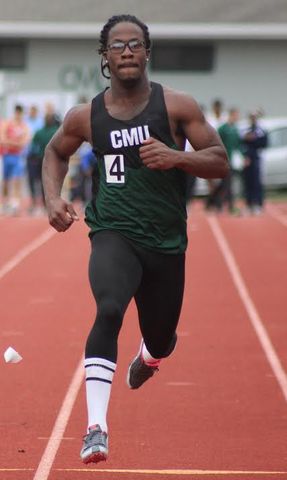 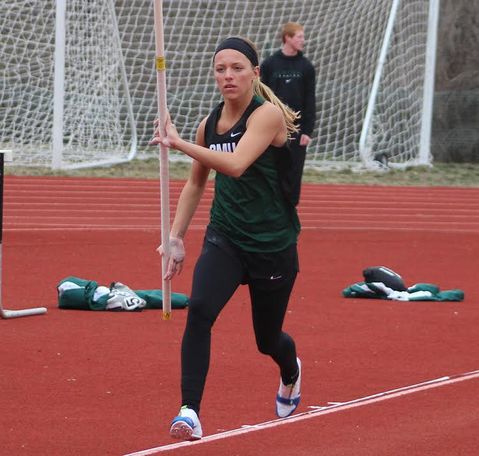 Stephanie Atkinson won the award for the second time this season after a record-setting performance at the Snow Bird Open. She set a school record in the pole vault, clearing 3.35 meters to win the event and contribute to CMU's second place team finish. DeMarcus Jackson also stood out at the Snow Bird Open when we won the 60 meter dash with a time of 6.92 seconds, helping the Eagles take home first place. Jackson will compete at the NAIA Men's Indoor Track and Field National Championships for his win at the open.

Both Atkinson and Jackson will represent their conference in the running for the weekly NAIA Indoor Track and Field Athlete of the Week awards, which will be announced by Wednesday.