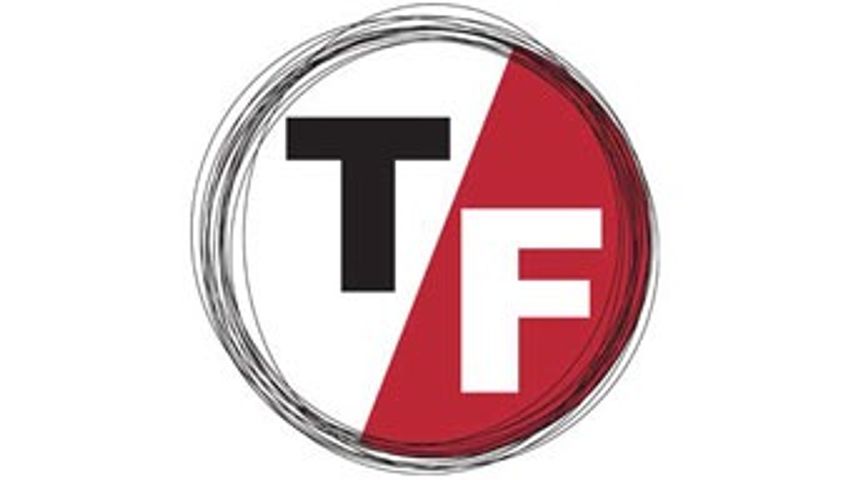 The event has grown in more ways than one during the past decade. Ticket sales for the first festival in 2004 tallied around 4,400. This year, organizers expect sales to near 50,000. Also, the number of venues the event uses has more than doubled since the first year.

True/False expanded internationally as well. This year's festival will feature work by film-makers from six continents.

David Wilson, co-founder of True/False, said Columbia is a big part of the festival's success.

There are more than 1,000 volunteers and staff for True/False in 2016. Wilson called them the "lifeblood" of the festival and the driving force behind the festival's creation.

"We wanted to make an event that Columbia could be proud of," Wilson said. "We wanted it to be something that would really transform the town and downtown Columbia for the weekend."

Despite True/False's rapid growth, Wilson said he doesn't expect it to grow much bigger.

"We love the size the fest is right now," Wilson said. "We love being a long weekend. We love the number of venues. We love that it's all walkable."

Wilson continued to say he sees the festival expanding in different ways, like hosting events throughout the year.

"I see our growth coming in reaching out to the educational community," Wilson said. "We're working with high school students this year in ways we've never done before. And that is very exciting for us."

Films start showing at 4:30 p.m. on Thursday. You can check out a full schedule of the films here.