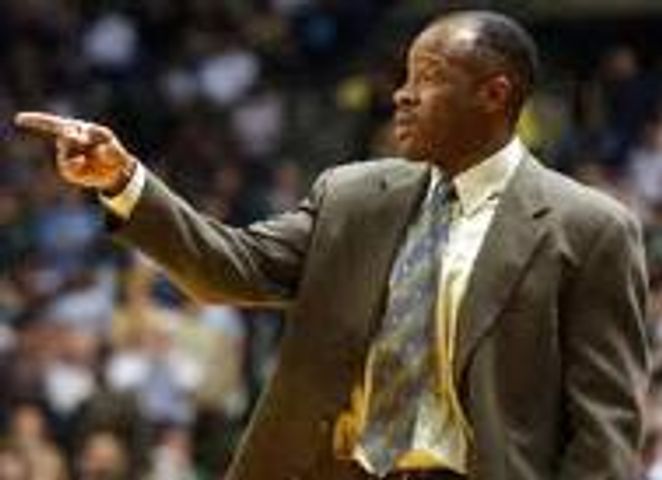 COLUMBIA - No word from the University of Missouri whether it's Board of Curators approved the new contract for basketball coach Mike Anderson. Sources persist the numbers are set, a seven year deal through the 2017-18 season for 14 million dollars.

Anderson has been at Missouri five years with 111 wins and 57 losses. He has taken the Tigers to the NCAA tournament the last three years. With approval by the Curators, the ball would be in Anderson's court.

The Kansas City Star reports only 12 college basketball coaches make two million a year. Among them there are names like Krzyzewski, Calipari, Izzo, Self, Pitino, Huggins, and Roy Williams.
Of the 12, only one has not been to a Final Four, Arizona's Sean Miller and he could be there in a matter of days.

Rumors persist Arkansas is interested in Anderson returning to Fayetteville, where he spent 17 years as an assistant. Anderson traveled to Tulsa today for the funeral of longtime friend Jim Pharr.