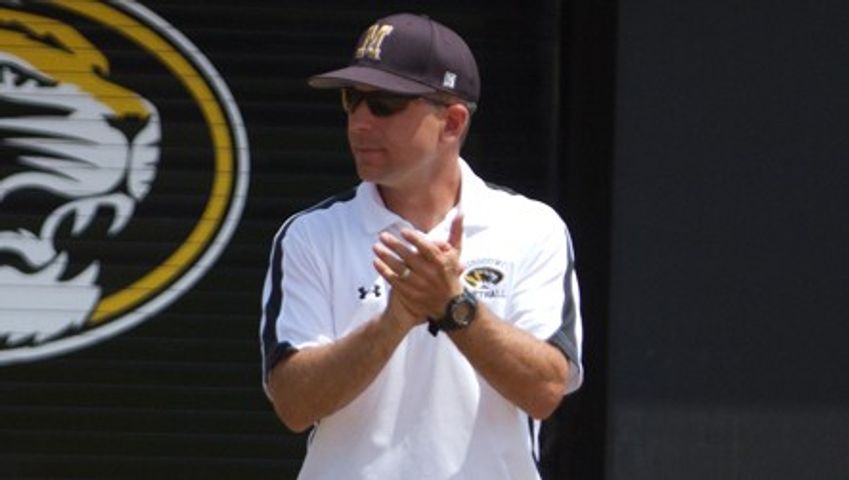 The protests stem from the handling of an investigation of the program.

The players issued a statement about their protest before their game on May 7 accusing the administration of "bullying and intimidating players during investigation interviews", "placing a gag order on coaches" and "making up a false investigation."

The players also said the administration did not handle the football protest correctly in the fall.

The softball team also created a website in support of Coach Earleywine outlining the problems with the administration.

The website also has a letter from Missouri softball's unity council saying terminating Coach Earleywine will not alleviate the problems the athletic administration is investigating.

(Editor's Note: As of May 13, the players have not ended their protest.)