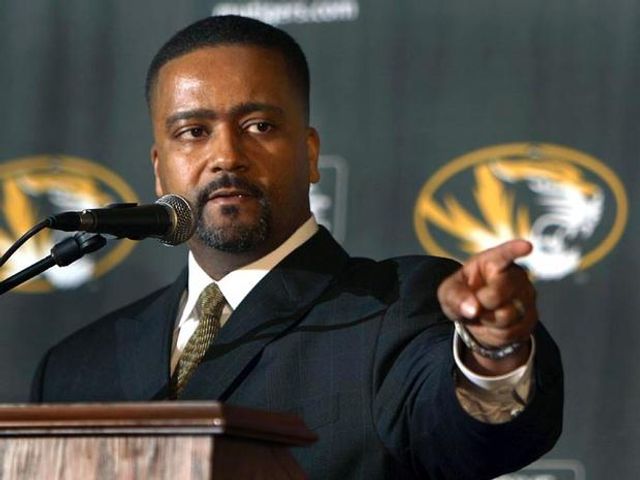 "This is just an outstanding fit for our program," Head Coach Frank Haith said. "First of all, I have great respect for the work Isaac has put in to rise up the coaching ranks. He is a tireless worker and his players always come first to him. He is well-respected across the state of Missouri and bottom line, he is a winner. Whether at Indian Hills or at Murray State, his teams won and won big and he was a big part of that success."

Chew helped Murray State win 31 games during the 2009-2010 season where they advanced to the second round of the NCAA Tournament. This year Murray State won the OVC regular reason and postseason titles, finishing 23-9 on the season.

"It's great to be coming back to Missouri and to be at Mizzou, with Coach Haith, is a dream come true," Chew said. "It's important to me that I thank Coach Kennedy, his wife Mary, Athletics Director Allen Ward and everyone at Murray State. I've learned so much these past four seasons and they helped put me in a position to come back to Missouri. I also want to thank Coach Haith. To have an opportunity to work and learn from him is just a tremendous career opportunity. Most of all, it's great to be back working with the great coaches in our state. You look all over the country and you see young men from our state making a name nationally at the college and professional levels. That's a testament to the coaching and work that goes on here. I'm glad to be a part of this once again."