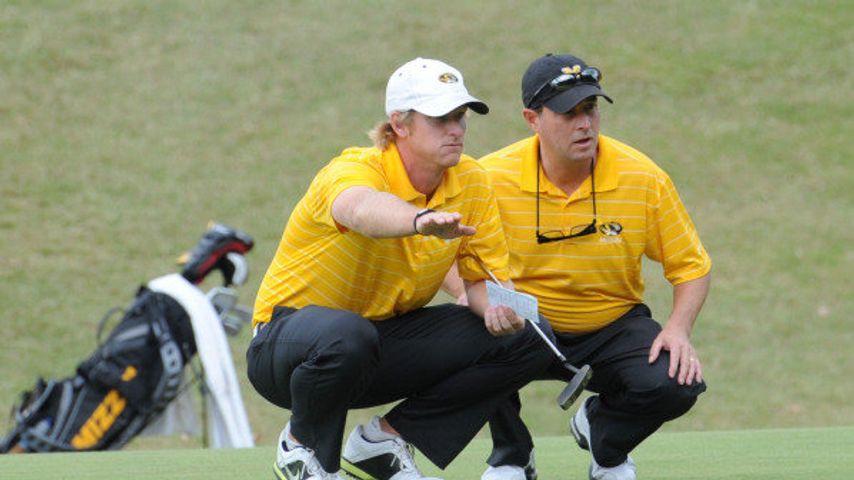 Leroux will handle some of the best high school golfers in the country, including three individuals ranked in the top 10. Team USA will try to bring home its first championship in the tournament since 2005.

Leroux acknowledged the importance of his new role.

"It's about sharing knowledge and growing the game of golf," Leroux said. "I want to help them with tournament strategy and tournament preparation and give them a jumpstart on their college career."

Leroux has received a great level of national recognition as a result of Missouri's rise in the collegiate rankings this year. Leroux also helped develop two All-Americans in senior Emilio Cuartero and junior Ryan Zech.

The event is scheduled to end this Friday.