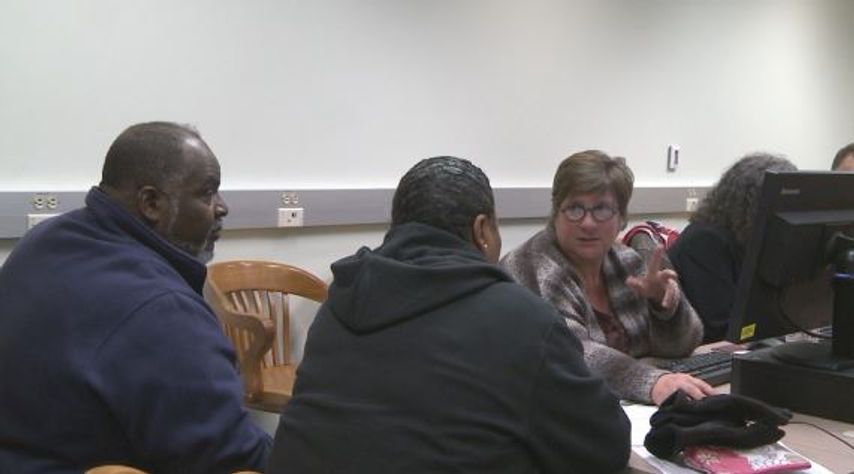 Scott Miniea, the central hub organizer, worked with colleagues to help people sign up or alter their healthcare plans. He said there could be consequences for not getting insurance.

"There is an amount that could be assessed at tax time if people are not signed up for some sort of eligible high quality healthcare," he said.

The deadline to sign up for the Affordable Care Act is Friday.

The coalition won't host any other events before then, but Missourians can still sign up online at HealthCare.gov.

Miniea said there has been miscommunication at the national level on the status of the Affordable Care Act.

"The biggest thing that I'm still hearing is people don't realize it's still out there, or are confused by messages from the national media," he said.

President Donald Trump and congressional Republicans attempted to repeal the Affordable Care Act over the summer. They said premium costs were going up. Democrats argued that was the result of Republican policies instituted under Trump.

The repeal and replace measure died in the Senate this September. The Affordable Care Act is still law.

The office of Rep. Vicky Hartzler, R-Columbia, said she realizes "Obamacare" and its sign up requirements are still in force.

But the statement released by the office said, "She has worked hard to repeal and replace this onerous law with better and more affordable health care options for the citizens of Missouri’s Fourth Congressional District."