Coffee Zone owner charged with possession of 100 pounds of marijuana 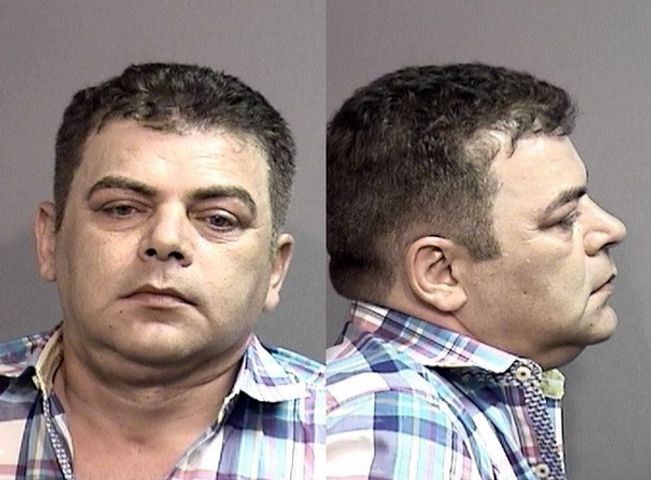 COLUMBIA – A local business owner is facing charges of marijuana possession and distribution.

Osama Nadir Yanis and his son, Nader Robert Osama Yanis were both detained Monday, Feb. 19, for having more than 100 pounds of marijuana. Osama Yanis is the owner of Coffee Zone, located on Ninth Street downtown.

In a press release from the Western District U.S. Attorney’s Office, the two are charged with separate but related criminal complaints.

Law enforcement issued a search warrant at Osama Yanis’s home after seeing a delivery of a crate, days before being notified about a suspicious shipment to his house. The crate contained 72 pounds of marijuana.

Yanis shipped the marijuana in crates of coffee filters.

Nader Yanis arrived at their home following the delivery. He soon left carrying a bag, where officers stopped him, searched his car and then arrested him.

Officers later searched the home and found weapons, a large amount of cash, and drugs. In addition to the 72 pounds of marijuana in the shipment, they found 33 additional pounds hidden in the home.

The case is still being investigated by the FBI, Columbia Police Department and the Drug Enforcement Administration.

KOMU 8 contacted several local businesses near Coffee Zone for comment, but they all declined to comment on the situation.