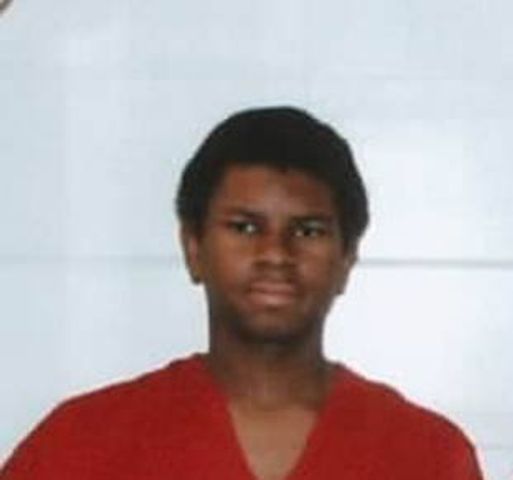 JEFFERSON CITY - A Cole County judge has thrown out the conviction of a St. Louis man imprisoned for 20 years for a teenager's dance hall murder, citing testimony by the victim's identical twin linking another suspect to the fatal shooting.

Circuit Judge Daniel Green ruled Wednesday that Anthony Williams, now 34, must either be released from the Jefferson City Correctional Center within 15 days or allowed to return to St. Louis for another trial should prosecuting attorney Jennifer Joyce refile charges.

Williams is serving a life sentence without parole in the shooting of 14-year-old Cortez Andrews during a post-dance brawl early the morning of December 31, 1993. The Associated Press reports the state presented Courtney Andrews' witness testimony presented at trial in 1995 told the jury he had not had any problems with Williams at school and that Williams was the shooter.

"Looked up and saw Tony and them up in the gangway and they said something like what's up cuz or something and started shooting," Andrews said at trial, according to court documents.

Williams was 14 at the time but stood trial as an adult. A jury found him guilty of first-degree murder.

The ruling repeatedly faults prosecutors for not providing Williams' previous lawyers with evidence that could have helped his defense.

In documents released Thursday, Williams' Columbia-based attorney Jennifer Bukoswky shares new evidence she presented in order to free Williams. That evidence included undisclosed interviews of witnesses, identification of someone else as the shooter on the night of the crime, recorded 911 calls and police dispatch calls from night of incident.

The prime suspect was cleared and Williams was identified in photo line-up in December 1993.