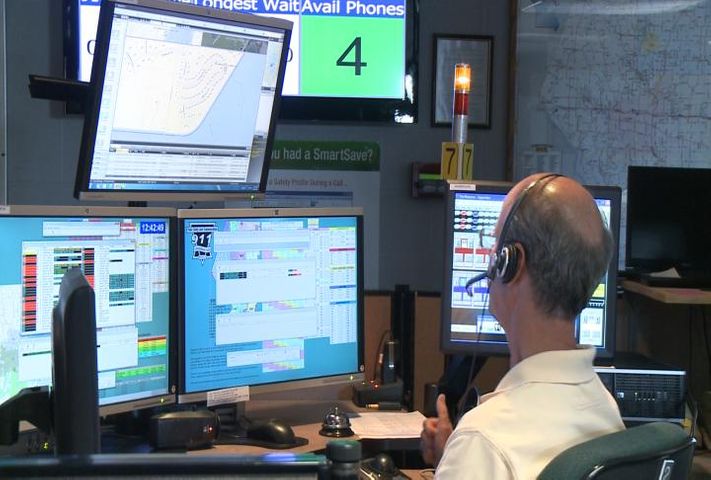 JEFFERSON CITY - The Cole County Commission decided to not move forward with the idea of building a new 911 dispatch center because of budget concerns.

Jeff Hoelscher, eastern district commissioner of the Cole County Commission, said the idea to build a new dispatch center came up while talking about the commission's budget.

"It came up because the contract was coming up for renewal, as well as we were talking about next year's budget," Hoelscher said. "Commissioner (Kris) Scheperle saw the amount that we paid to Jefferson City. He thought it would be a good idea to take a look at it and maybe revisit it and see what things look like."

Hoelscher said it takes a lot to run a 911 center, which was part of the reason why it did not make sense to build a new facility.

"It's fully staffed 24 hours a day, 7 days a week, 365 days a year," Hoelscher said. "The personnel alone, we wouldn't be able to afford for that amount of money that we pay (Jefferson City.) There's a lot of costs involved with it.

Hoelscher said building a new 911 dispatch center would be illogical.

"We'd be duplicating a service that Jefferson City provides already, which is part of Cole County," Hoelscher said. "It doesn't make sense to totally duplicate a service like that."

Hoelscher said the commission plans to renew its contract with the Jefferson City Police Department at a meeting tomorrow.

"We've got a contract to cooperate with the city and it's worked out in the last few years," Hoelscher said. "I think we're going to continue that."