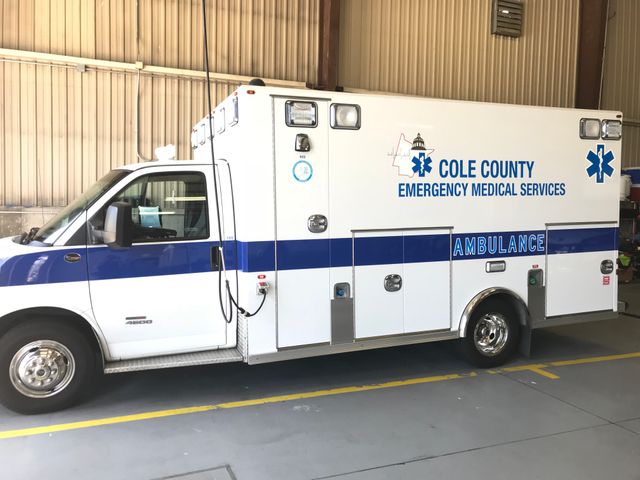 The commission approved a switch to get rid of 24-hour shifts and only have 12-hour shifts in August, 2017. CCEMS Chief Jerry Johnston said they made the official switch in January.

"We knew that it would require an additional four paramedics," Johnston said. "What we underestimated was that, what appears, that the paramedics in mid-Missouri just want to work 24-hour shifts."

Now, six months later, the department is considering switching back to appeal more to that market.

Johnston said 24-hour shifts are a deciding factor for many people interested in a job with CCEMS.

"I've talked to about eight, maybe 10 potential employees," he said. "Then when our conversation shifts to the shifts that we work and they hear 'oh you don't you have 24's,' they're no longer interested."

Johnston said even though staff members have different opinions, the department is going to work with everyone's preferences.

With working more and sleeping less, Johnston said the community will see no difference in quality.

He said his staff have already been working overtime while the department tries to recruit more employees.

"I've ben really, really happy and really impressed with the dedication and commitment that our staff has put forward to working these extra hours."