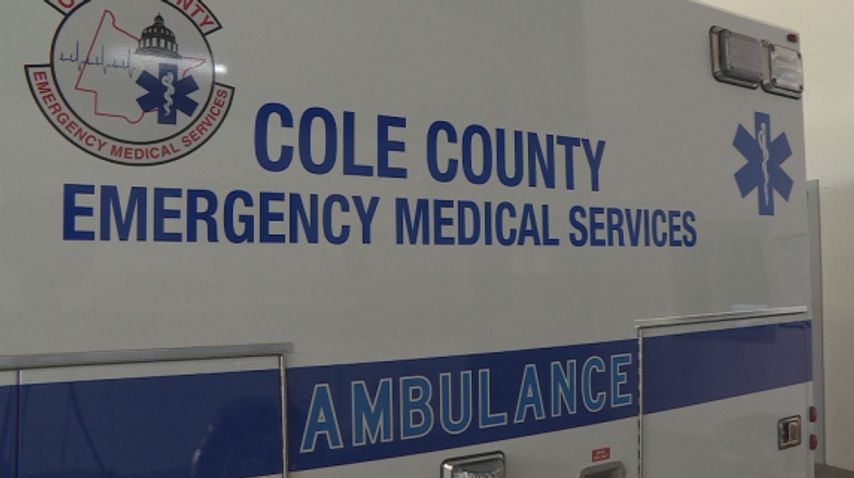 This position has been vacant since February.

Cole County EMS has been dealing with staffing issues for many months. It doesn't have enough paramedics. For a while, staff shortages and a rise in emergency calls meant crews were working 24-hour shifts. They have since gone to 12-hour shifts.

EMS chief Jerry Johnston the agency is exploring a variety of staffing models.

"One of the things that Matt brings to the table is he was very successful in recruiting and building a fully staffed system," Johnston said.  "In South Carolina, it's actually larger than ours, and one of the ways they did that was through 24-hour shifts."

Johnston said Cole County EMS did a nationwide search and Lindewirth was at the top of its list.

Lindewirth has a background as an EMS chief, is a commissioned officer in the Navy and is currently in the reserves.

"He's is from Missouri so he knows this area," said presiding commissioner Sam Bushman. "His background running an ambulance district and a master of science degree in EMS administration from Creighton University is awesome. We are looking forward to having him with us."

Johnston said he is meeting with the commission to discuss whether it should bring back at least two 24-hour shifts or even more.