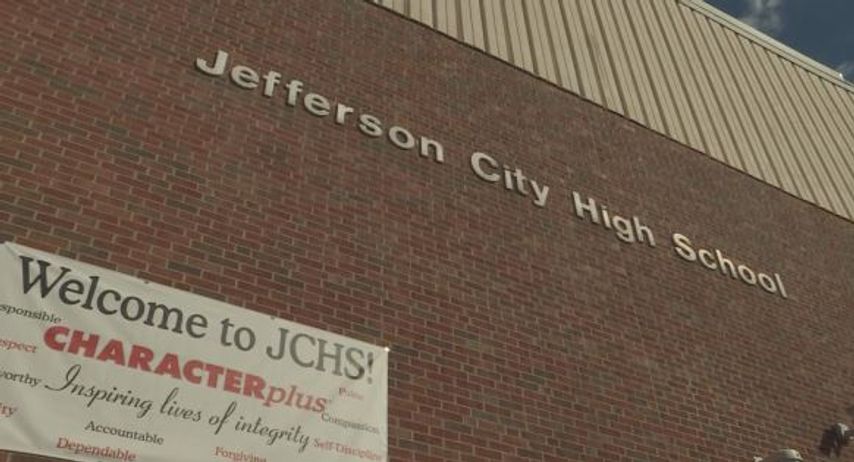 JEFFERSON CITY - As Missouri continues to face a statewide teacher shortage, Cole County is one the areas in need of the most help.

According to Jefferson City Public Schools, Missouri had 13,000 more teachers a decade ago than it does now. In the past year, the state's teacher retention rate dropped by two percent and its new teacher rate is down 10 percent.

That shortage has been felt in Cole County. According to the Missouri Dept. of Elementary and Secondary Education, Cole County has teaching shortages in a number of subjects, including foreign languages, English, music, science and social studies.

The department determines shortages through a variety of factors, including candidates with appropriate certification and their proximity to neighboring districts.

"We're not doing enough to promote our own profession," Scarbrough said. "People who work in education typically work within a tight radius of where they grew up. We want them to see I can be a teacher or a coach and make a difference with kids here."

"We want to reach out to high school kids as they are looking at career options and career paths and expose them to what goes on in our elementary schools and middle schools, with cadet teaching and opportunities to mentor, so they can see the impact they can have if they choose to go into teaching," she said.

JCPS held open forums in recent weeks to collect public input on how to resolve diversity issues within the department, stemming from a racist photo that angered students, teachers, and parents.

Scarbrough said the open positions give JCPS an opportunity to create more diversity in the classroom.

"We want to have a staff population that mirrors our student population," she said.

She said the best way to do that is by working with local colleges to bring their graduating students to Jefferson City.

"We have to expand our recruiting and the way we do things. Make partnerships with pre-service education programs, colleges, and universities to say 'hey, we have something we think you would really like here in Jefferson City' and work across the board to get people to want to come here," she said.