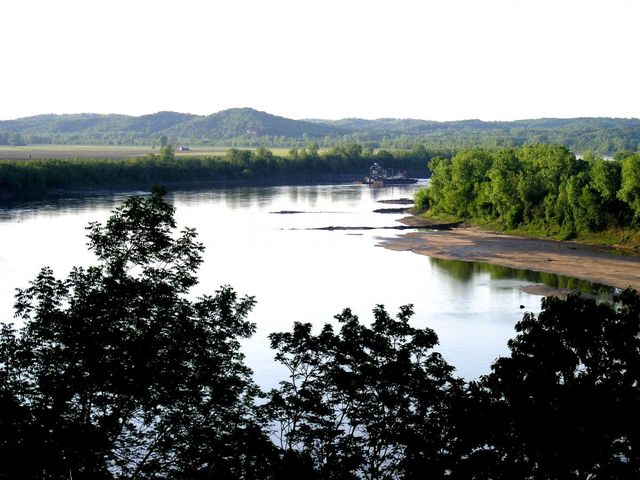 KOMU 8 News found one bridge on the outskirts of Jefferson City along Oilwell Road with an excessive amount of high rising water below it.  Several area residents said they have never seen flowing water below the bridge and that usually there is only dry dirt.

Russell Jones takes the bridge on Oilwell Road four to six times every day.  He said if water rose high enough to close the road it would add 15 minutes to his commute. "Normally there's little to no water at all in this drainage ditch. I've never actually seen it quite this high before," Jones said.

Farr told KOMU 8 News that the possibility of problems and damage from flooding of the Missouri River would be minimal.  He expects it to peak at around 26 feet and it would not become problematic until 30 feet.

Farr said Cole County waterways that have a strong possibility of becoming problematic are the Moreau River and Wears Creek.