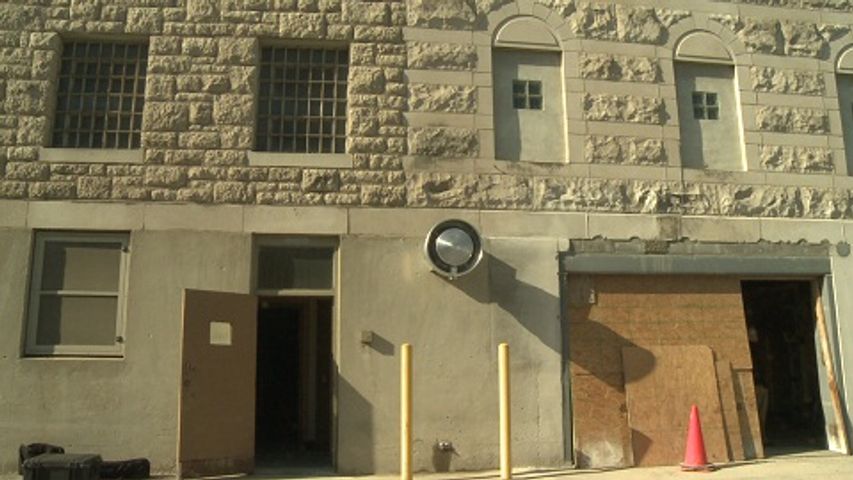 Currently prisoners are led from police cars outside of the building through the outside doors of the courthouse. The sally port will allow police cars transporting prisoners to pull directly into the holding area so prisoners will not be outside.

Crews started the project in December and planned to complete by March 26, but faced difficulties because of set backs caused by the blizzards on the east coast. The company receives its shoring equipment, which supports the building during construction, from east coast companies.

Project Manager Michael Carafeno said the shoring was a crucial part in the construction.

"Shoring having to be redesigned based on the building, an older type building with stone and the best way to cut into the stone is to shore the building up," said Carafeno.

The blizzard delayed the shipment of the shoring equipment a week later than it was intended. The Cole County Commission agreed Wednesday to allow five extra days for this weather delay and another 10 for redesigning the project.

Architects Alliance Inc. wanted to preserve the stonework on the building, which wasn't accounted for in the original design.

"The shoring was going through the existing stonework. It was decided to lower that down to make it less invasive as possible to preserve the stone," said Carafeno.

Carafeno said there is no other way to replace the stonework, besides patching. Carafeno also said thanks to the extension the company won't have to reevaluate their schedule.

With the additional work days, the project should be complete by April 10.