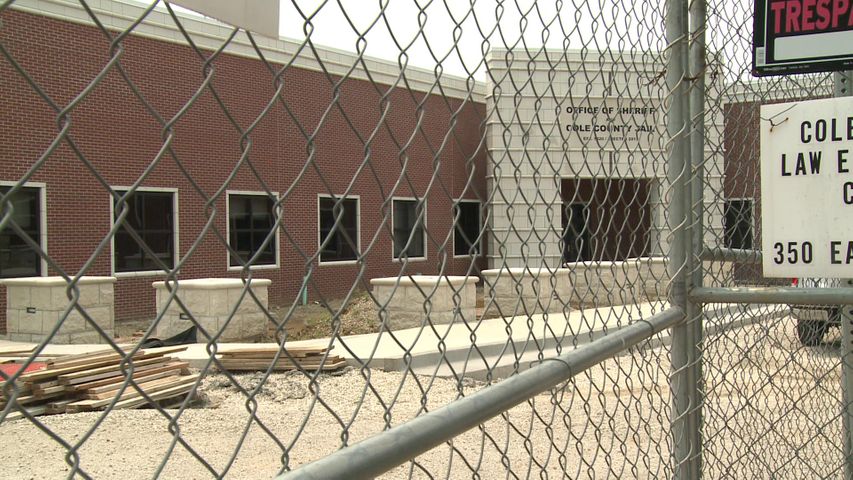 The jail's grand opening is now scheduled for July 15th and the department expects to be completely moved in by then.

Cole County's current jail can hold up to 48 prisoners, with 18-20 officers on staff. The new jail will be on High Street and can house more than 200 inmates, using just 33 officers. White said that the smaller staff is possible because of technology and design of the jail.

White said the current facility has what he calls "Alcatraz technology," but the new jail is the complete opposite. For example, traditional keys will become nearly obsolete as most of the doors are operated with electronic keys or key pads.

The current Cole County Jail was built in 1938 and has had few renovations over the years.