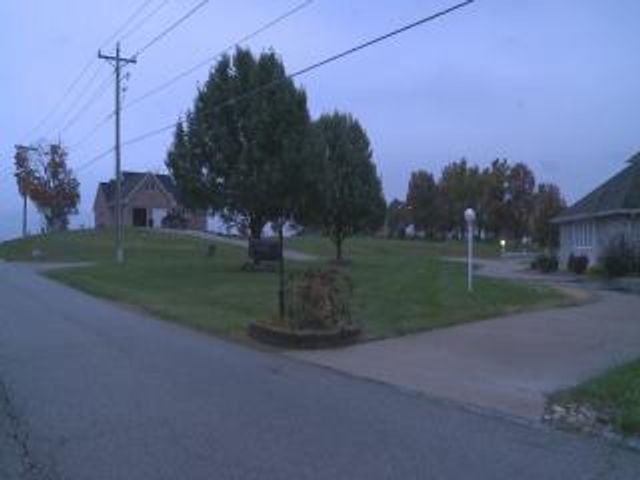 COLE COUNTY - There's been a series of burglaries in the Wardsville area and Grande Highland Estates in recent weeks according to residents.

KOMU 8 News spoke to one family who did not feel comfortable sharing their name but admitted they slept through a break in. They did not wake up during the burglary but noticed a purse and a cell phone missing the next morning.  Their vehicle was broken into as well but nothing was stolen.  One family member said the purse was later recovered in California, MO, along with 12 other purses from other burgalaries.

Numerous residents of the Grande Highland neighborhood said they are aware of the recent burglaries and are making sure to keep their doors and windows locked.

Cole County Sheriff's Department Captain John Wheeler said there were two reports of burglaries on October 4th.  He said both homes had their garage doors and front doors open.

Residents are scheduled to meet on Monday to discuss creating a neighborhood watch program.