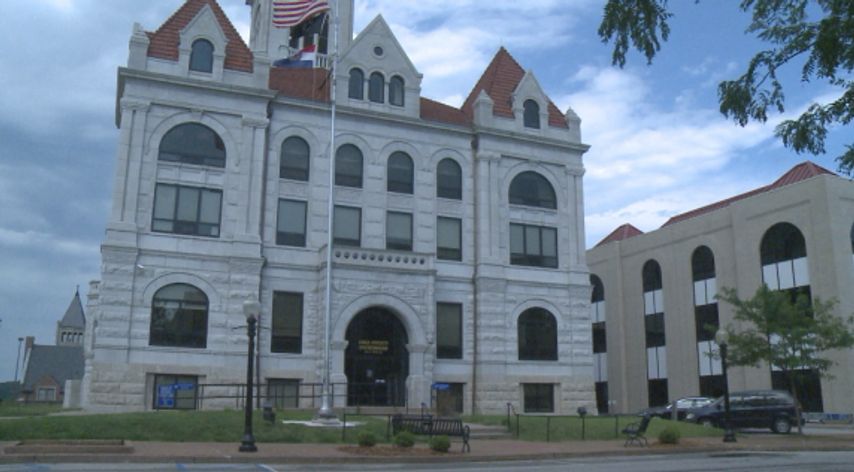 District Defender Justin Carver recently sent a public letter to the prosecuting attorney's office after another case was thrown out for the same reason.

Attorney Andrew Sartorius was an assistant public defender for Mosely during the 2016 trial. He said when there is an objection about removing someone from the jury, the opposition must give a reason that is "race and gender-neutral."

"In this case, the race-neutral reason [Richardson] gave was that one of the jurors stated that she was African-American and because of her status, [she] understood what Lawrence [the defendant] was going through," Sartorius said. "The Court of Appeals ultimately held that that is not a race-neutral reason."

"I've only been in this public defender office for two and a half years. In the last two years, my office has tried 13 trials with the Cole County Prosecutor's Office," Carver said. "Of those 13, we had two with African-American representation on the jury panel."

"We tell them in court, 'look, this isn't right.' And consistently, it's excuse after excuse. And you know, the thing about implicit bias is a lot of time the person isn't even aware that they're doing it," Carver said. "And, it's really fallen on deaf ears, and it could well be that they just aren't aware of it."

Both Carver and Sartorius said the most frustrating thing is how inaccurately representing race on a jury can impact the defendant.

"Clients are often convinced that there's no way that they can receive a fair trial when one by one, the people who they can identify with are asked to leave," Sartorius said.

KOMU reached out to the prosecuting attorney's office, but he was unavailable for an interview.