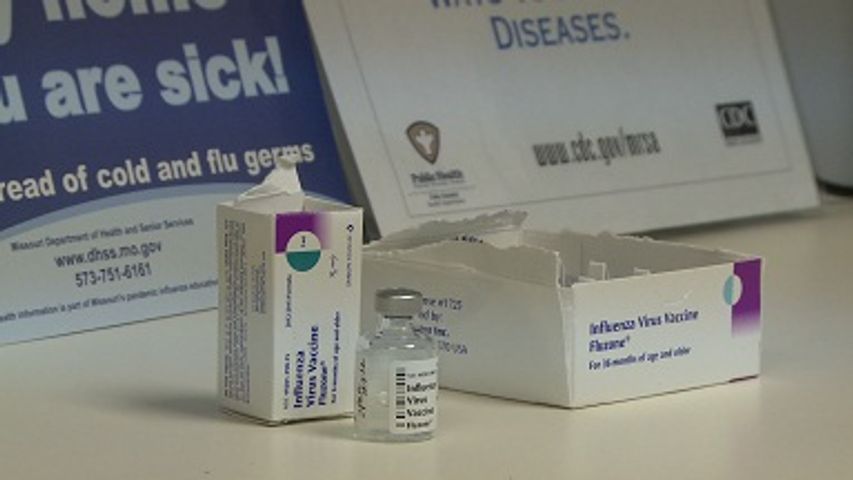 COLE COUNTY - Officials from the Cole County Health Department said so far, there are about 300 reported cases of influenza B, which is a less severe form of the flu. However, that number is way above earlier counts -- 28 last year and 88 from 2010 to 2011.

Most victims are from five to 14 years old.

Influenza viruses are the cause of the illness. Signs and symptoms include fever, cough, runny nose and more. People with the flu cough, sneeze, or speak will spread the flu to others.

Officials say vaccination with the seasonal flu vaccine is the best way to prevent the flu. And it's especially important for certain groups, like children.

"I'm worried about it because it's a danger and I've heard many children that have had the flu." Thompson said.

In addition to vaccination, other measures people can use to prevent the spread include: washing hands with soap and water after coughing or sneezing, covering nose and mouth with a tissue when coughing or sneezing, trying to avoid close contact with sick people, limiting contact with others while sick, and keeping children at home from daycare or school until they are completely well and fever-free for at least 24 hours.