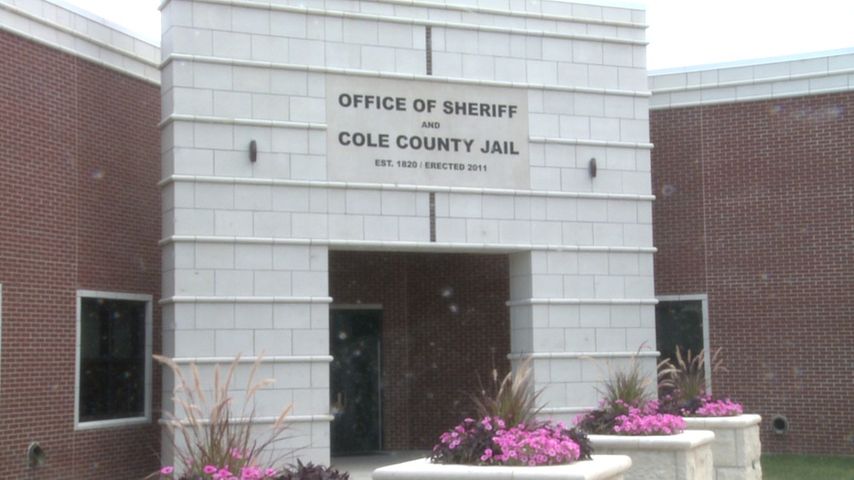 JEFFERSON CITY - Cole County Sheriff Greg White announced on Monday that Victor Pitman and Stacy Hickman have taken over as the new Cole County Jail Superintendent and Assistant Jail Superintendent respectively. White said the combination of Pitman's administrative skills and Hickman's detailed knowledge of the jail will make them a winning team.

Pitman is replacing Russ Bemboom as the superintendent after Bemboom's resignation in May. Bemboom resigned amid a felony theft investigation of former jail clerk Gina Freeman. White said there is no reason to believe Bemboom was involved, but that his resignation has allowed an opportunity to move things in a new direction.

Pitman said the biggest challenge he and Hickman face is the planning that needs to be done.

"Coming up with a good operations plan that is going to take us in to the future and help prepare us for not just now, but ten, fifteen, twenty years," Pitman said.

Pitman has been in law enforcement for 29 years. He is a former police chief at Holts Summit, where he served 15 years, and has been with the Cole County Jail for almost two years.