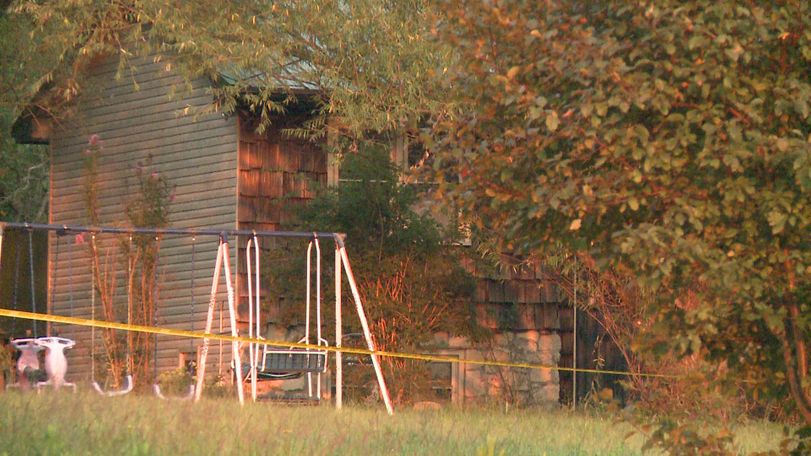 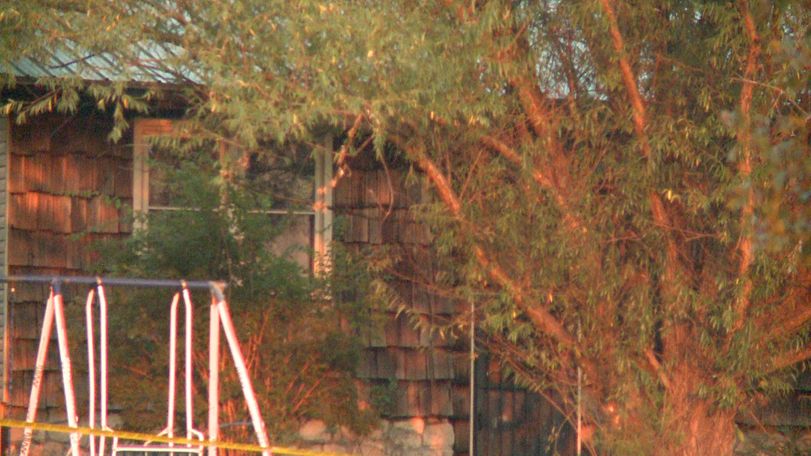 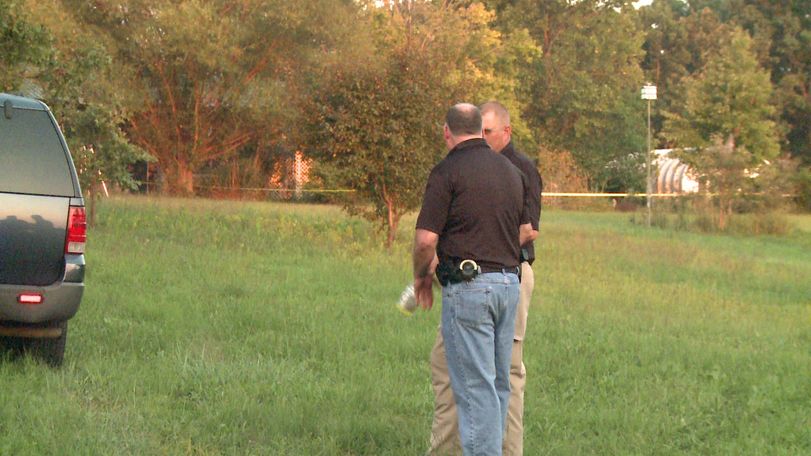 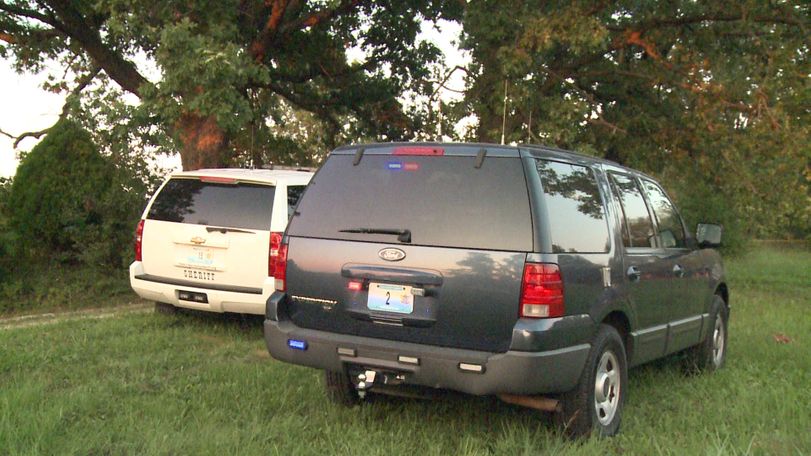 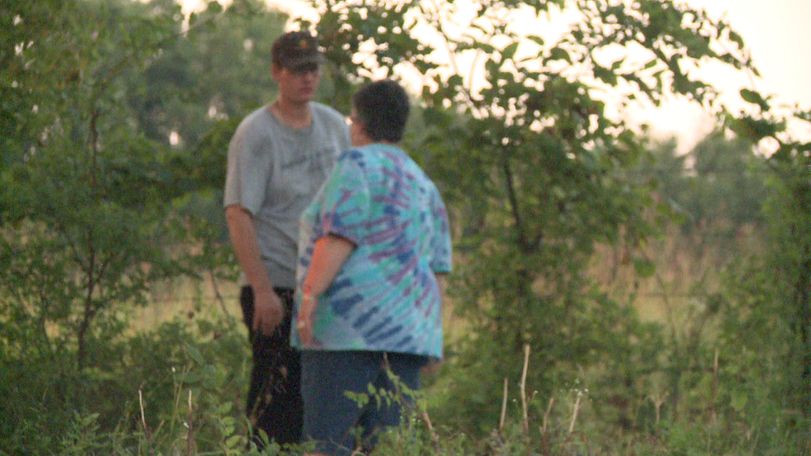 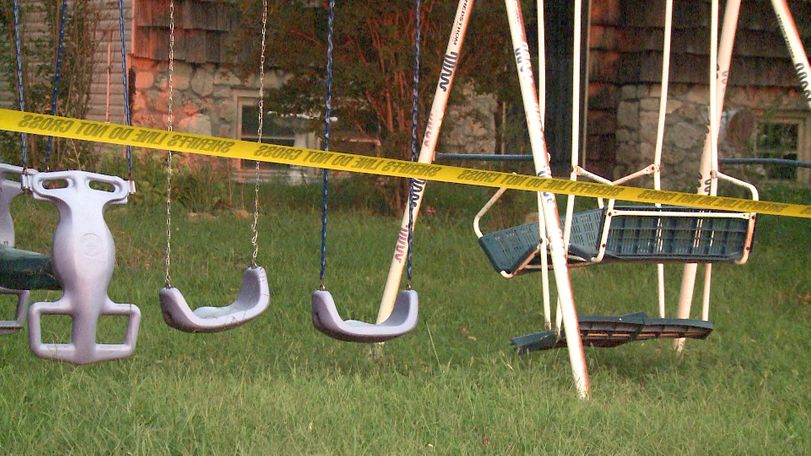 KOMU 8 spoke with a Miller County resident named Zack Puckett who claims to be the brother of the shooter. Puckett said his brother was at the hospital and he expects police to take his brother into custody from there. Puckett also said he was familiar with the victim.