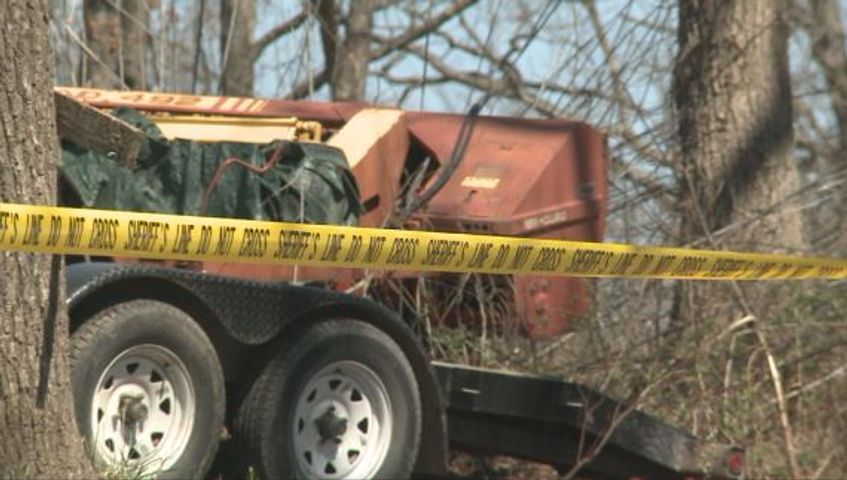 HENLEY — The Cole County Sheriff's Department is investigating a suspicious death that occurred at the 6000 block of Upton Road. Deputies were dispatched at approximately 12:48 p.m. Thursday where they discovered the body of 23-year-old Casey Pitman dead of a gunshot wound to the neck.

Cole County Captain John Wheeler said police received a call from a person who said their friend shot himself.

He said later investigation showed there was a group of four people in a bedroom playing with a gun and doing methamphetamine.

"As the interviews progressed, we found that was not exactly true. Deputies learned there was a group effort to get rid of the narcotics and the gun," Wheeler said.

Wheeler said one the four people loaded the gun with a bullet and thought Pitman realized it. He said Pitman playfully turned the gun toward himself and fired without realizing it was loaded at the time. He said after the investigation deputies learned the group devised a plan to make the death look like a suicide.

"The caller then told the subjects that took the gun, 'You've got to bring it back because if we're going to call it a suicide there has to be a gun,'" Wheeler said.

He said police did not find any drugs on the scene when they arrived but the inconsistent interviews helped them come to the conclusion.

"All the physical evidence has determined it was a horrible accident," Wheeler said.

He said the preliminary autopsy was done Friday and it will still take some time to get the blood tests back to prove if Pitman had drugs in his system at the time.

The three individuals are currently being held at the Cole County Jail on several charges including hindering prosecution, a class C felony, tampering with physical evidence, a class D felony, and involuntary manslaughter, first degree class C felony. Wheeler said all four people are from Cole County and two of them have had previous history with the police department.

He said the investigation is still ongoing and the names and mugshots of the suspects will not be released until they are formally charged.

Nearby neighbor Irene Russell said this is the second death that has occurred in the residence this year. Wheeler confirmed this to be true and said the two incidents are not related.