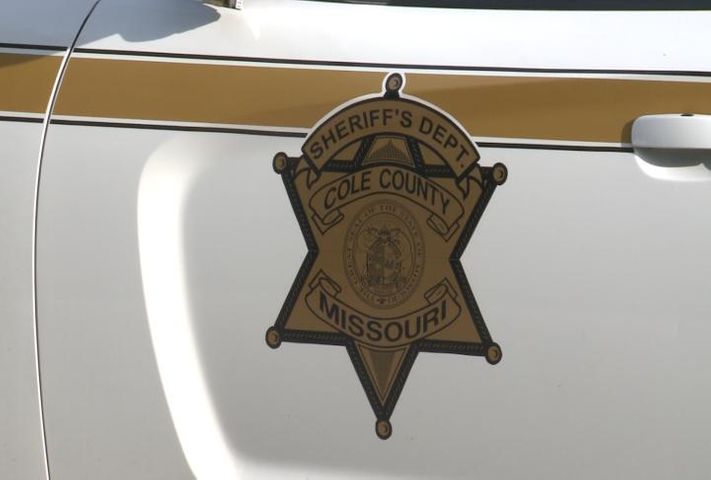 COLE COUNTY - (Updated at 11:19 a.m.) A man was shot Thursday afternoon just west of Jefferson City on the corner of Jasper Lane and South Brooks Drive, according to Cole County Sheriff's deputies.

Deputies said neighbors heard some sort of disturbance, then heard a single gunshot. The victim was taken to St. Mary's Hospital in Jefferson City, then to University Hospital in Columbia, where he had surgery. He was in stable condition Thursday night.

The sherriff's office said deputies caught three suspects, one of whom is one of the homeowners where the man was shot. On of the people arrested is accused of being the shooter. Two others on the scene were arrested on outstanding warrants.

(Editor's note: Based on a deputy's statement to KOMU 8 News, our story initially said four suspects were arrested, . The department said Friday the number is three).