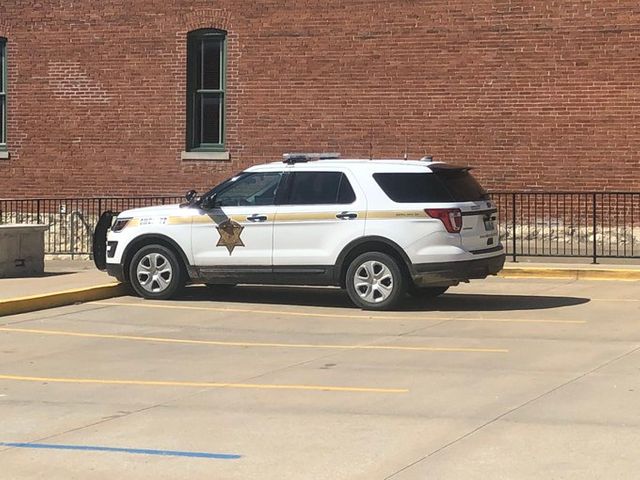 LOHMAN - Sherrie Hanks thought last Friday would be like any other day on her quiet street.

When she returned home from work, she found her back door wide open and a broken door facing.

"Some of the items from the family room were missing," Hanks said. "I ran back to my car and called 911."

The Cole County Sheriff's Office is investigating the burglary at Hanks's home, as well as a burglary on Route E. These two burglaries happened within less than a week of each other.

In both cases, no one was home and the doors were forced open, according to the Cole County Sheriff's Office.

"It's not really the things they took or the monetary value," Hanks said. "They were things that had been passed down. They can't be replaced."

Cole County Sheriff John Wheeler said he thinks the burglaries are connected. There may even be a third.

"We're hoping that by going to the public, they can give us some information," Wheeler said.

The Sheriff's Office is offering $250 for any information. Anyone with information can go to www.jeffcitycrimestoppers.com or call 573-659-TIPS (8477).