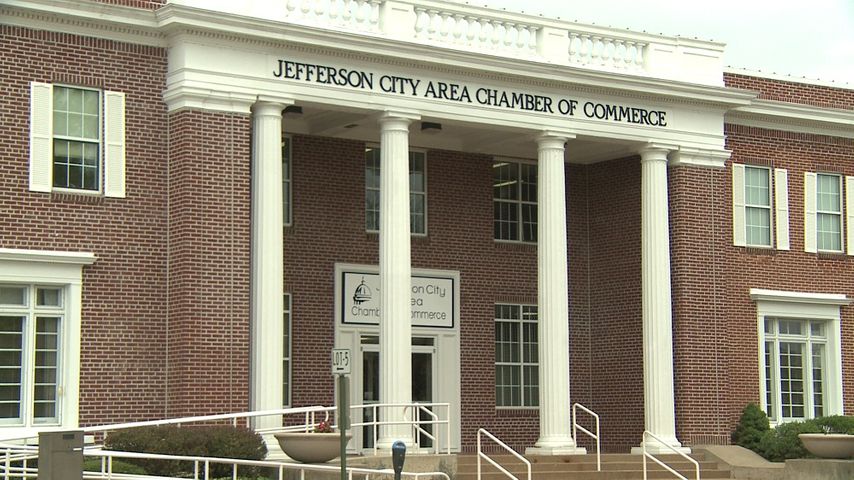 “We are disappointed in the decision by the County to separate efforts from those of the City and business community,” Chamber CEO Randy Allen said in a media release. “We take our role as stewards of our business partners’ trust seriously and look forward to a continuation of economic growth.”

For over a decade the Jefferson City Area Chamber and Cole County Commission have worked together on economic development in the area.

Sam Bushman, Presiding Commissioner, was the only member of the Commission to vote against Victory Enterprises Tuesday morning. He said his experience as a downtown business owner for over 40 years influence his decision.

“I’m kind of the old establishment, so I would have rather have stayed with the tried and true Chamber,” Bushman said.

“You don’t want to have all of your eggs in one basket,” Hoelscher said. "I think we can have both of them working together, still continue to work with the chamber. I think we can all be winners.”

The company’s experience with lobbying was a positive attribute for Bushman.

“We kind of take it for granted since the capitol is here,” Bushman said. “There are a lot of things that happen at the capitol that we don’t know about until after the bill has been passed.”

Hoelsher said it wasn’t the only factor he was looking at.

“I didn’t want it to be focused on lobbying,” Hoelscher said. “I wanted somebody that’s going to go out there and fight to make this a better place to live.”