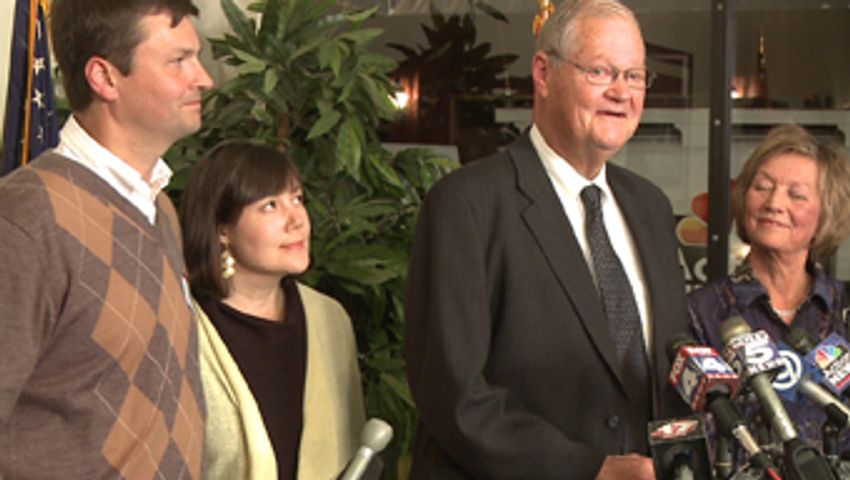 Skelton represented Missouri in the US House of Representatives for 34 years, from 1977 to 2011. In his tenure on Capitol Hill, Skelton served as the chairman of the House Armed Services Committee and Congressman Emanuel Cleaver II said he was "The most trusted civilian by the US military."

US Senator Claire McCaskill released a statement which read, "In his half-century of service he showed how Missouri could be a leader in contributing to the safety and security of our nation."

US Representative for Missouri's 6th Congressional District, Sam Graves released a statement which read, "Though we were from different parties, I knew I could always work with Ike to benefit our state."

Skelton's close friend and fellow representative in the US House, Emanuel Cleaver II said, "The people of Missouri just need to know what kind of loss we've just experienced."

Cleaver said he and Skelton were very close and would spend time at each other's homes when they were both in Missouri.

"Ike Skelton was like a big brother to me...he was always embarrassed by it, but I have a huge photograph of us two hanging on my wall in my office," Cleaver said.

Cleaver said even though Skelton is gone, his legacy will continue to live on forever.

"No person is actually dead as long as they're remembered and Ike Skelton will, as long as I'm alive, be remembered," Cleaver said.

Cleaver plans to deliver the eulogy at Skelton's funeral, which will be later this week.

Pneumonia Listed as Cause of Death for Skelton