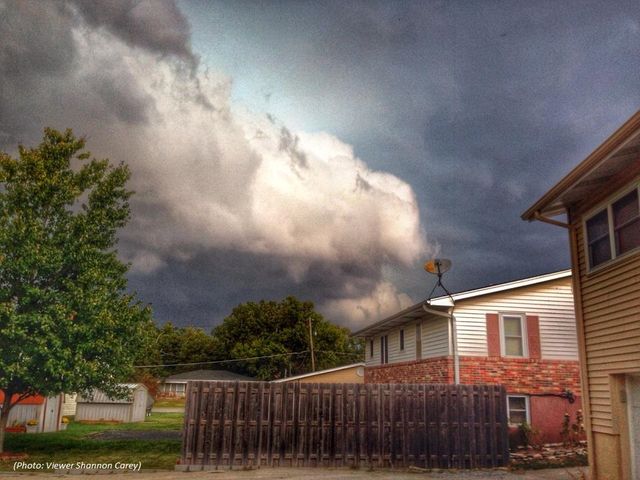 COLUMBIA - A severe weather system swept across mid-Missouri Wednesday afternoon and several KOMU 8 viewers from all across our viewing area submitted photos to share their perspective on the storm's approach and aftermath.

According to Ameren's website, hundreds of customers are without power in the wake of the heavy winds and rain, hail and lightning.