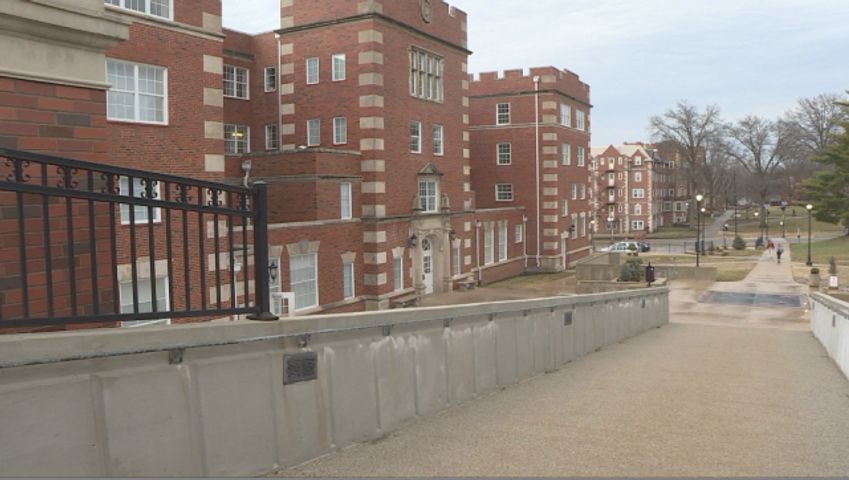 COLUMBIA - On Tuesday, The FBI charged 50 people involved in a massive college admissions scam to buy spots in freshmen classes at major universities.

A university official at Stephens College said he hopes the admissions scandal doesn't cause students and their families to lose faith in colleges and universities.

"I really don't want people to think education, and college education, is some sort of scam, it is not, it is the way to reach the American dream," said Brian Sajko, vice president of enrollment at Stephens.

Celebrities and coaches were among those charged in what federal officials are calling the biggest case of college admissions fraud ever.

Sajko said the college admissions scam hits close to home for him, coming from a family of blue collar parents.

"In the world I'm from, the poor kid, we didn't have the money to hire someone to help us figure out how to get into college," he said. "So, right away that sends up a flag."

Based on his experience working in universities, he said college prep businesses are widespread.

"Essentially, they're independent admissions counselors, there's a whole organization," Sajko said. "I'm sure a lot of them are very good and ethical but it does raise a flag, whenever that person is involved because it's a third party working for somebody's child."

He said at Stephens, the advancement office doesn't get involved in the admissions process. Also, Sajko said, the college decides admissions based on academics and keeps those records in case anybody wants to challenge those decisions.

"Behind the scenes, we have an actual admissions process for all our programs, the whole entire college, that is seen by me and then endorsed by our senior staff," he said. "The director of admissions, when she's admitting students, is covered by this whole process."

Sajko said the college admissions scam has gained national attention from both political parties, partly because of the parties' concerns about the cost of higher education.

However, he said lawmakers could have a hard time creating laws to prevent admissions scams.

"It can just be influence, it could be something like, somebody down the hall reminds you that a major donor, their child is applying or something like that," Sajko said. "You can't legislate that, this has to be controlled internally."

Sajko said he doesn't anticipate any direct impacts for Stephens College from the admissions scam.

"If it has any effect, it would be more on the people who, maybe one of the parents believes the child should go to higher ed, through higher ed, and the other one doesn't." he said. "The one who doesn't believe in higher ed feels like they have added ammunition to say, it's not worth the money."

Sajko said amid the national admissions scandal, people should consider that higher education provides students an opportunity to advance themselves.