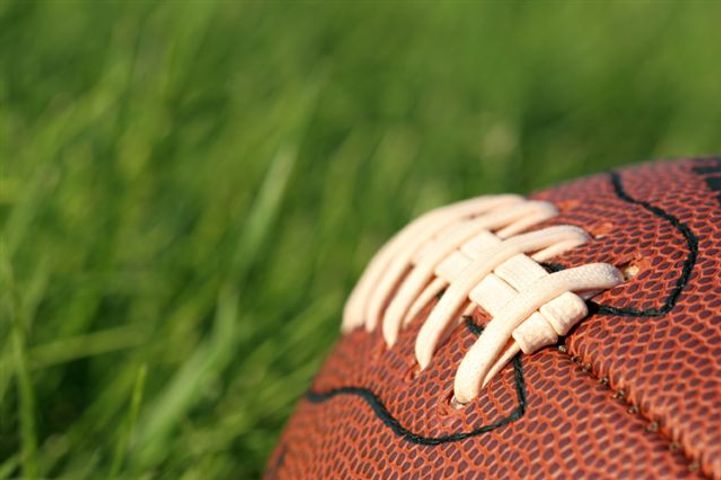 ATLANTA - With fans looking forward to the SEC Championship game Saturday at the Georgia Dome, one place in downtown Atlanta offers fans a look back.

The College Football Hall of Fame opened at the end of August and has attracted several football fans from around the nation. But it's not just for fans according to Marcus Margerum, the Vice President of Communications.

"We invite all of the visiting coaches if someone's playing Georgia, Georgia Tech, Morehouse, Clark, even the Falcons we invite everyone to come down," Margerum said.

The building is three stories high with different activities and exhibits.

Immediately walking in fans set their eyes on a wall of helmets composed of 768 football teams logos. That's every football team in the United States.

Also on the first floor is a shortened football field where visitors can test their field goal kicking abilities and overall football skills.

The interactions increases on the second floor.

Some exhibits include the College Gameday news desk where fans can record their own sportscast, a virtual face painting station, the ultimate tailgating exhibit and even a 360 degree stadium view simulator, just to name a few.

"We want people to come in here and have a great time and be excited and just be wowed by the total experience," Margerum said.

The actual hall of fame members exhibit is on the third floor. Margerum said the amount of information fans can learn about their favorite coaches and players can keep them glued to the screen for a long time.

"I've seen people sit at our terminals for four hours just reading through everything so a little bit of everything," Margerum said.

The hall is open every day during the week, typically from 10 to 5. Tickets are $20 and cheaper.