College teammate of Royals outfielder says he deserves a ring 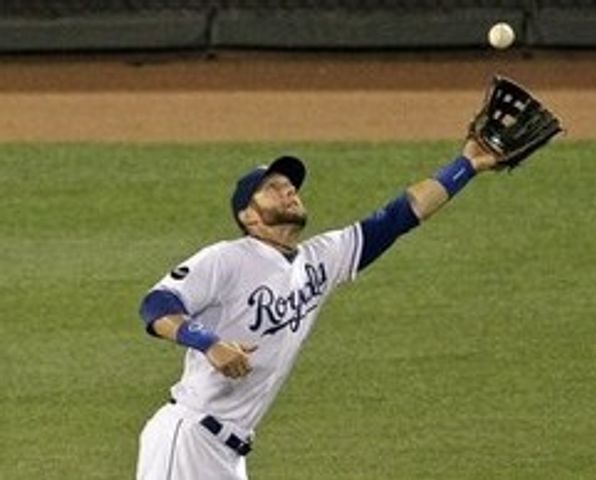 Gordon hit a triple and was left stranded when catcher Salvador Perez hit a pop fly to end the game.

Gordon played third base at the University of Nebraska and was regarded as one of the best coming out in the draft, and one of his friends from college was at the game, hoping he could make it that 90 feet to tie it up.

"I have never met someone so deserving of a World Series ring," said Derec Manrique, Gordon's friend from college.

Gordon was drafted by the Royals and was expected to play third base. After making the switch to outfield, Gordon has won three Gold Glove awards.

Gordon has been playing with the Royals since 2007 and is under contract for one more season.

Manrique says that Gordon's preparation, even in college, for games is what makes him one of the best outfielders in the game.

After losing in the World Series Gordon and the Royals organization could be looking to restructure his contract so the Royals do not lose Gordon to free agency in 2016.