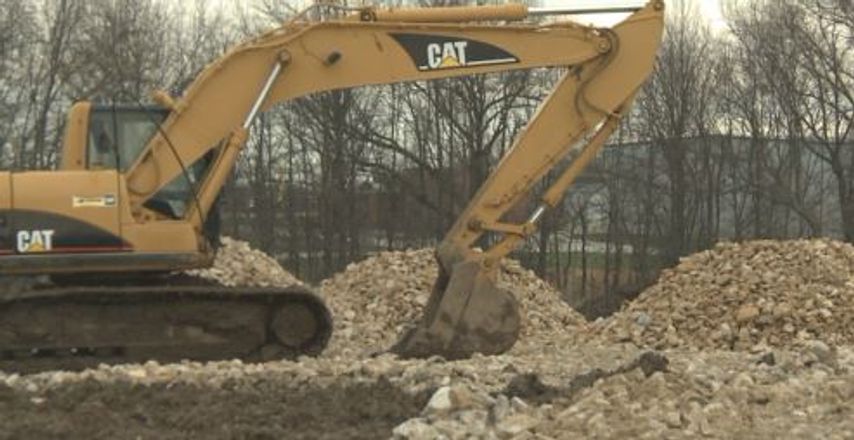 COLUMBIA – A dairy processing facility will create more than 90 new jobs by early 2019 and as many as 150 jobs in the next five years.

The Missouri Department of Economic Development announced Tuesday that Boulder, Colo. based Aurora Organic Dairy will build the new facility near Route B and Waco Rd. in Columbia.

According to Aurora Organic Dairy Director of Communications Sonja Tuitele, the company hopes to open the plant by fall 2018 but expects it to be fully operational by early 2019 at the latest.

Upon completion, the facility expects to create more than 90 new jobs with the possibility of expanding the facility and creating up to 60 more jobs over the coming years.

"It sends a clear signal that Columbia, Missouri is a great place, and a safe place, to invest and expand and grow," Columbia Mayor Brian Treece said.

Tuitele said Aurora Organic Dairy chose Columbia in part due to its close location to Interstate 70 and Interstate 80 as it looks to expand its East Coast footprint. She said Columbia is also a good mid-point between their operations in Colorado and Texas.

"They felt that being in a college town like Columbia, Missouri would be a good fit for the types of employees that they wanted to attract," Treece said.

He said Columbia's diversity was another factor in Aurora Organic Dairy choosing the city.

Tuitele said the company plans to hire a workforce with similar diversity to the city as a whole.