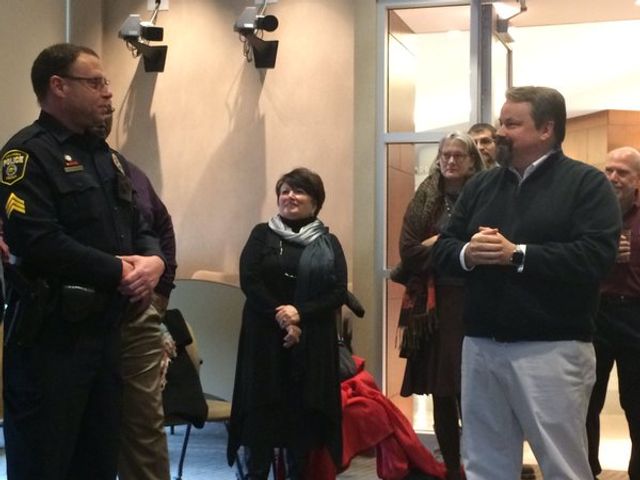 COLUMBIA - In its 2016 strategic plan the City of Columbia will make jobs a main priority.

City leaders and members of the public discussed the future of Columbia and how improvements will be implemented Thursday morning at City Hall.

City Manager Mike Matthes said jobs need to be prioritized as people are working multiple jobs at a time to support a family.

"24 percent of the work force is classified as underemployed and many of those people are working two or three jobs at a time to support themselves and their families," Matthes said.

The city appointed Jim Whitt as one of four new individuals to the strategic planning committee. Whitt will focus on working with local businesses and the community to create jobs and reduce the wage gap between whites and minorities.

"If we can get businesses to continue to grow, especially the minority businesses to grow and compete and be able to handle some of the larger construction contracts, then those kinds of jobs produce very good wages," Whitt said.

Columbia mayor Bob McDavid echoed Matthes' sentiments and said the problem needs fixing and is hopeful about the implementation of the strategic plan.

"I think this points out how large of a problem we have and we have to figure it out. Analyzing doesn't fix the problem, it's the boots on the ground that make a difference," McDavid said.

In addition to job creation and local business success, Matthes stressed public safety as a top priority of the plan.

"We have our neighborhood policing teams already working and we want the fire department to grow with city as well", Matthes said.