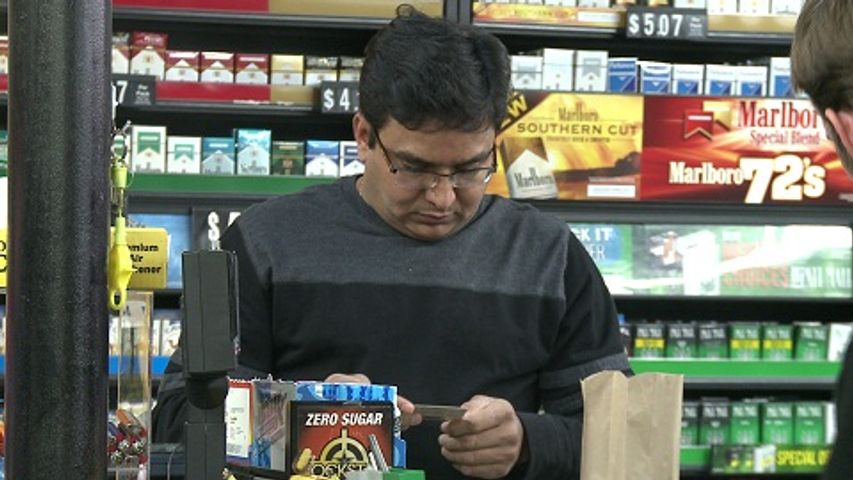 COLUMBIA - During its Feb. 18 meeting, the Columbia City Council accepted an Enforcing Underage Drinking Laws (EUDL) grant from the Missouri Department of Public Safety. The grant provides $14,424 to the Columbia Police Department for overtime pay for officers and pay for minors working with police to conduct compliance checks at liquor establishments.

Part of the EUDL grant funds undercover compliance checks. Office Alan Mitchell said a routine check involves an 18 or 19-year-old entering an establishment and attempting to purchase alcohol with his or her regular, underage identification. If the store or restaurant rejects the sale, two undercover officers inform the manager the store passed, but officers issue citations if the minor is able to buy from the establishment. Mitchell said since this grant's first implementation in 2007, compliance has steadily increased.

By accepting the EUDL grant, the Columbia Police Department agrees to provide documentation to the Department of Public Safety of all compliance checks, party prevention and dispersal operations, special events management operations and bar patrol operations. This documentation includes copies of all tickets issued as a result of EUDL operations.