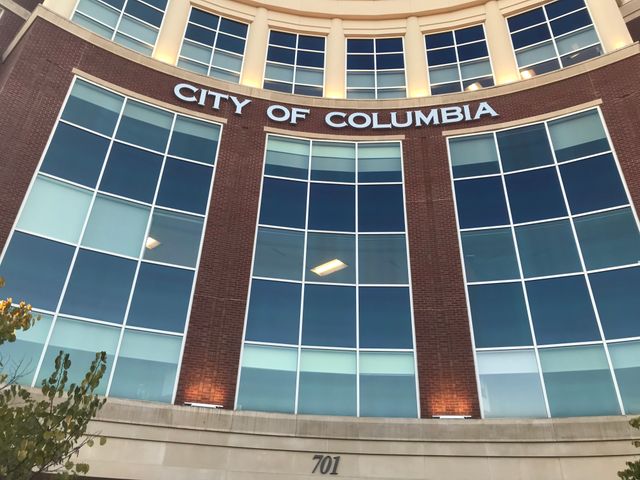 COLUMBIA - The City of Columbia is moving forward with the creation of a new solar field after the city council unanimously authorized the purchase at their meeting Monday night.

According to the Missourian, Boone-Stephens Solar 1, a Delaware-based company, has the contract with the city to build a 64-megawatt solar field in Columbia.

The new field will help push Columbia closer to its 2023 requirement of 25% of its energy coming from renewable sources. That figure was set by the Climate Action and Adaptation Planning Task Force in June.

The city will pay $31.65 per megawatt-hour, which means the city will pay about $4.5 million annually to start, according to Missourian reporting. The city has $78 million budgeted for power supply for fiscal year 2020.

While the city is adding more renewable energy to its utility with this new addition, some still say it isn’t enough.

One local environmental activist, Mark Haim of mid-Missouri Peaceworks, said the solar field is a step in the right direction, but the city’s benchmark isn't high enough.

"We need to move as quickly as possible to 100% renewable energy," Haim said.

While the city council approved the power purchase for the land Monday night, the solar panels won't be up and running for quite some time, with the city expecting the facility to be operational by the end of 2023.

Haim also said the city would be doing itself a favor by moving toward even more renewable sources.

"We need to invest,' Haim said. "Those investments will pay handily because they will provide us with a stream of clean energy on an ongoing basis for decades and decades to come."