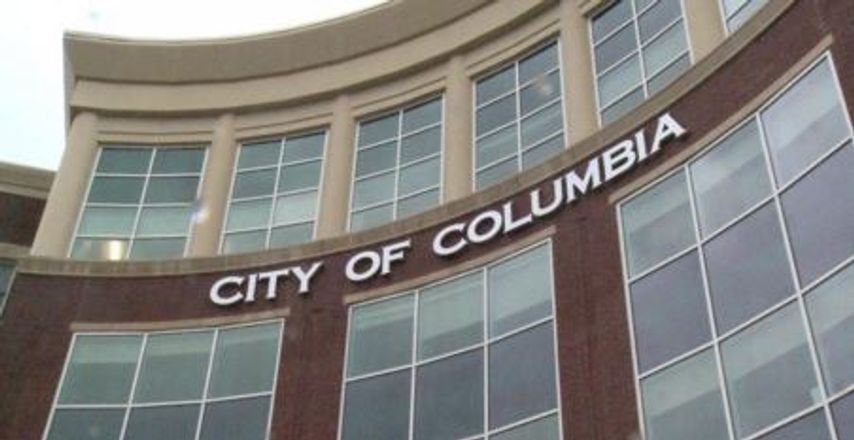 COLUMBIA - March marks the third month of Columbia's Strategic Plan for 2016-2019, but some local business owners said they have not seen much progress. City Manager Mike Matthes presented the plan in September.

One of the five sections of the plan focuses on social equity, specifically answering, "How can we strengthen our community so all individuals thrive?".

When Matthes initially presented the plan, he addressed the poverty gap between white and black households in Columbia. He also cited the black community took the hardest hit from the economic recession and is having difficulty catching back up.

"Poverty is increasing in Columbia for all groups -- white, black, Asian, Hispanic -- and it is increasing most profoundly in the black community," Matthes stated.

Toni Messina, Columbia's civic relations officer, said the city hired four people to serve as community outreach representatives to help assure the plan's success. One of the four is Jim Whitt, who also serves on Columbia's school board.

"His focus is going to be on minority business development," Messina said.

Salon Owner Chrystal Sadler said Whitt reached out to her in mid-February about supporting her business, but she has not heard anything from him since.

Sadler said her experience with opening a business in Columbia has been positive, but it's important for her to receive the resources she needs to serve people of all races.

However, she does not feel the city has laid out a cohesive plan for closing the gap.

"When you have a plan or a goal you have a benchmarks and ways to measure your progress," Sadler said. "I don't know how the city is measuring this."

According to Messina, the factors that have created racial inequiting in Columbia households are tied to the nation's foundation of slavery and has left the community steps behind.

Messina also said the problem cannot be fixed overnight, and it is hard to tell how much progress the city has made in only three months.