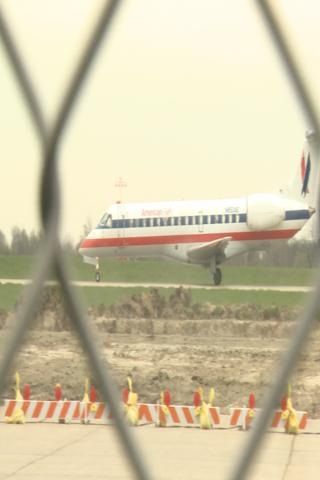 COLUMBIA - For the second month, the City of Columbia will not need to pay American Airlines any money under the revenue guarrantee fund used to bring the airline to Columbia Regional Airport.

Greg Cecil, who is on the airport advisory board, said he is happy with the level of business the airline is doing--and happy the City did not have to pay any money.

The City paid American $22,000 in February 2013, the first month of the agreement, but has not needed to pay the airline anything in April or May of this year.

Columbia set up a $3 million dollar fund that promised to pay American Airlines if it lost money by operating at the airport.