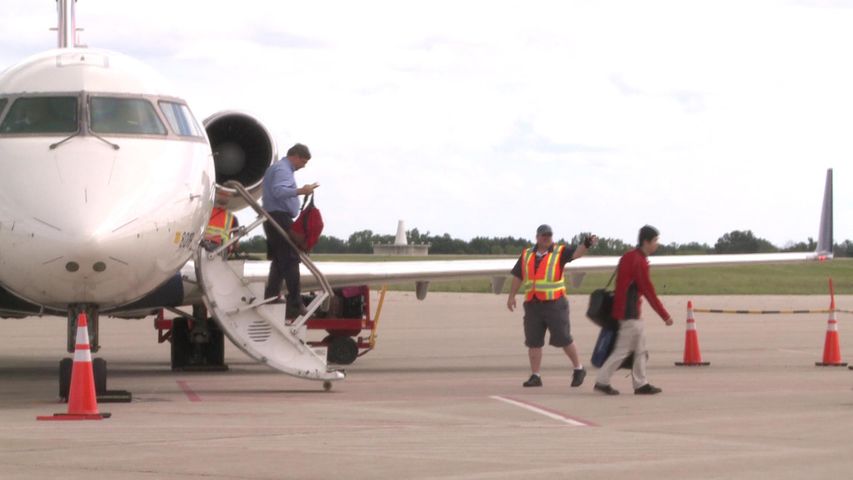 COLUMBIA - Columbia Regional Airport is planning to build a $1.1 million fence to reduce the likelihood of animals sneaking onto the runway. Airport authorities say the current fence dates back to 1969 and needs an upgrade.

The Federal Aviation Authority and City of Columbia will pay for the new 10-foot-high fence. The FAA will subsidize 95%, while the city will pay 5%.

Bill Antonides, one of the airports biologists, said the new fence is essential to a safe airport.

"It's a fairly easy problem to prevent and the airport is just being proactive. They're making sure it doesn't happen. It hasn't happened and they're going to make sure it doesn't," Antonides said.

Retired pilot Pat Ritchie said she agrees that the fence is a good idea.

"If you're having to take off or land an aircraft and suddenly an animal appears on the runway, it could be a problem for the pilot," Ritchie said.

The airport has dealt with deer and coyote wandering onto the general property of the airport. Officials stress the airport is safe use, and the new fence is just an extra precaution.