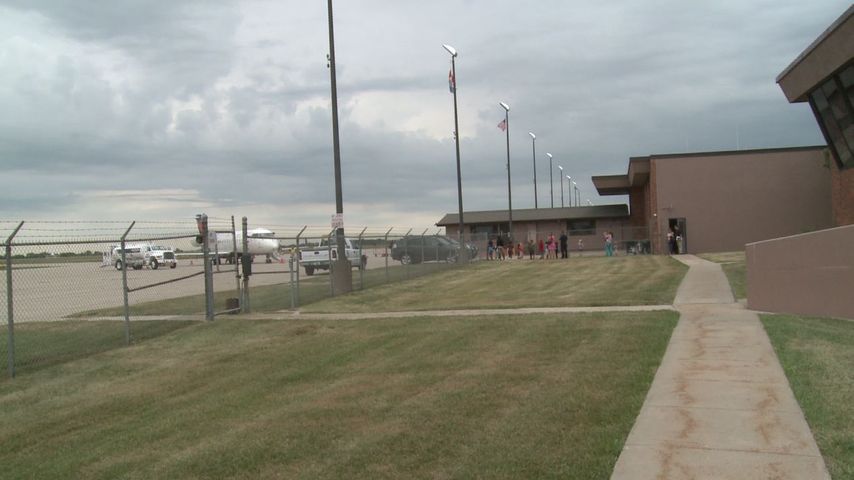 COLUMBIA - On November 10, Mayor Bob McDavid said the airport was at risk for losing passenger service, citing nationwide airport consolidation as a key player. This would impact business in the region negatively. According to regional authorities, the airport is key to attract business in the region. "The aiport is extremely important for our growth, certainly to attract businesses but also for the ones that are already here", president of Columbia's Chamber of Commerce Don Laird said.

Currently, the airport has one carrier, Delta, and one destination, Memphis. Mayor McDavid intimated In order to avoid losing its air service, Columbia's airport needs to acquire another airline or fly to another hub that sends flights out around the country and internationally.

"We would like to get a flight to Detroit, if that would be possible with Delta. But we also realize we need more aire service so a flight with American or United to Chicago or Dallas would be very, very beneficial to Columbia", said chairman of the Airport Advisory Board Greg Cecil. This means major work and investment.

At the top of the priority list on the Columbia Public Works' strategic plan is the expansion of two runways. The project - which is estimated to cost around 36 million dollars - aims to better serve the planes that already use the airport as well as attracting larger planes from more airlines. The Federal Aviation Administration (FAA) will cover 95 percent of the cost.

But the FAA will not pay for the airport's other priority: the update of the terminal. A bigger airport would make room for another air carrier. But Cecil said the airport has not yet found the money to pay for the $14 million the terminal expansion would cost. "Funding is probably the number one issue with our airport right now: being able to have a revenue stream to attract the airlines that we want to attract and to make the improvements that we would like to make", said Cecil.

Cecil said one way to pay for such work could be to make customers pay for the parking, which is currently free.