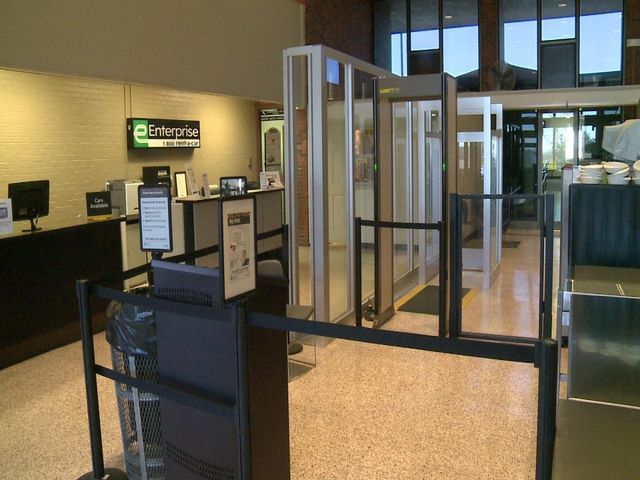 Trebor Banstetter, a Delta spokesman, said the company often cuts back flights during winter months.  This is the first year the Columbia Airport lost flights.

Banstetter said, "We usually cut back on flights but this year was hit extra hard because jet fuel prices are extremely high."

Columbia regional will only have two flight options available for the next two months.  One flight takes off in the morning and the other in the late afternoon.

Paula Thomas, a travel agent at Great Southern Travel, told KOMU 8 the winter months are some of the busiest for travelers due to the cold weather.

Thomas said many customers prefer to leave around noon rather than morning or evening and are upset about the cuts.  She added not having a midday flight option will affect some vacation inventory the travel agency hoped to sell.