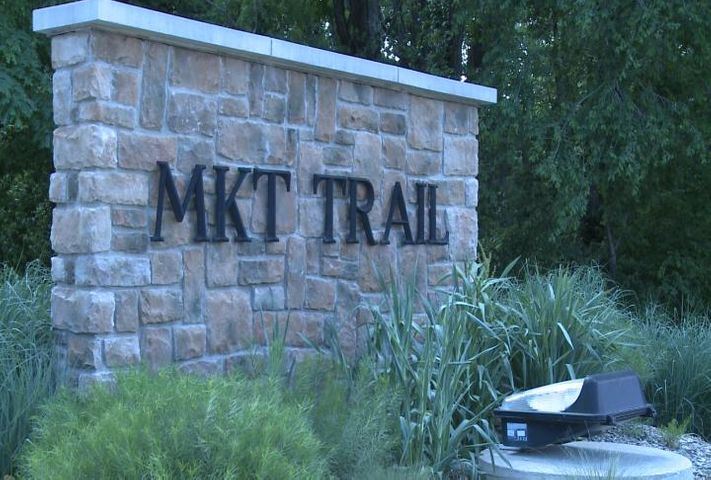 The department will spray the MKT and Grindstone trails on Friday mornings from midnight until 6 am. Assistant director of the program Scott Clardy says the department sprays for mosquitoes to stop the spread of disease, primarily West Nile virus, and because mosquitoes are just a general nuisance.

Columbia trail-goer Kendra Bishop says she understands the importance of mosquito spraying, but is concerned about how her dog, Tucker, might react to the chemcials.

"The intent is really good. Obviously that amount of chemicals is a little scary I think, and I bring my dog out a lot. So that's just a little bit worrisome," said Bishop. "I know it's not supposed to really hurt them, but, I mean, it's still...you're still a little concerned when they do stuff like that."

Clardy says the department only sprays inside parks when requested by the Parks and Recreation Department or before special events like summer festivals. He says neighborhood spraying is more rare.

"We only spray neighborhoods when we have a positive West Nile virus case in the area," said Clardy. "We've had no cases reported this year, so are not spraying any neighborhoods at this time."

The Columbia/Boone County Department of Public Health and Human Services says removing standing water from around homes, wearing insect repellent and repairing screens in windows and doors are the best ways to prevent mosquito bites.